Can the will of an entire community defeat corporate greed? Ask Halifax Regional Council. 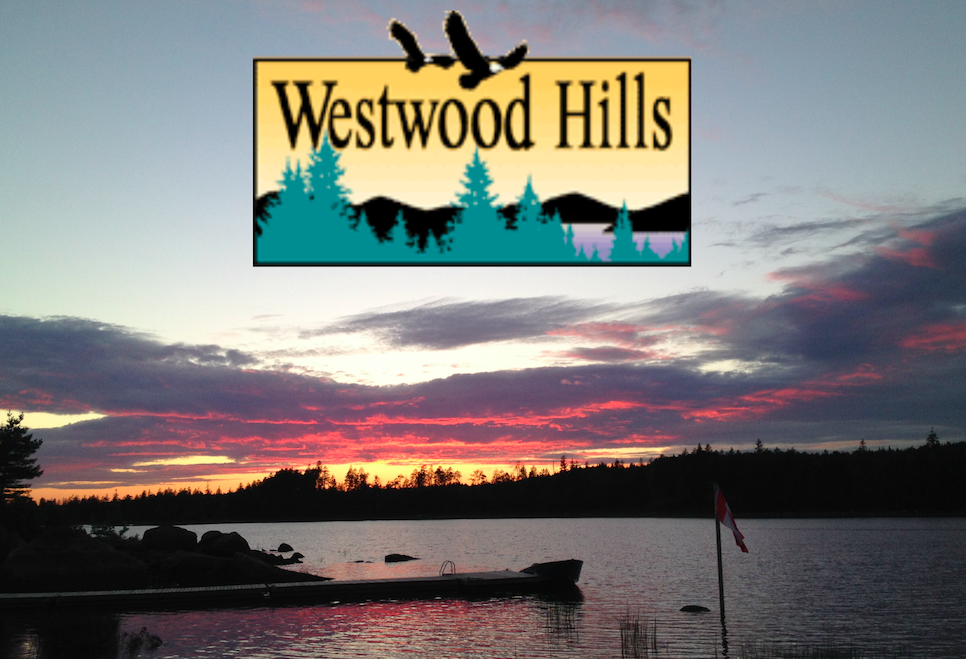 Nick Horne is vice-president of the Westwood Hills Residents Association.

In 2014, Scotian Materials (a New Brunswick-based construction firm) applied to Halifax Regional Council to have their lands in Tantallon converted from a protected wilderness area to a heavy-industrial zoned property so that they could install a permanent asphalt plant close to family homes, schools and daycares. This is all part of a plan by Scotian Materials to aid the New Brunswick controlled company with bids on the proposed twinning of Highway 103. With this proposed plant and another notable quarry project in Fall River, Scotian Materials has left no stone unturned and paid for studies and hired consultants to attempt to influence governments and silence the concerned residents of the impacted communities.

In June 2015, the municipal government hosted a consultation session in St. Margaret’s Bay to gauge community interest in hosting a permanent asphalt plant. Over 800 residents showed up at that meeting to oppose the permanent plant and more than 200 residents were turned away at the door. This epic turnout necessitated another consultation session that is happening later this month.

So, after a sizable portion of the St. Margaret’s Bay community goes out of their way to oppose a permanent asphalt plant in their community for a variety of reasons, including: crown land stewardship, public versus corporate interests, environmental and health concerns, property value deterioration, loss of recreational land, noise pollution and wildlife impacts—the community has to galvanize again to fight corporate greed. In an attempt to answer some concerns from the first consultation, Scotian Materials has produced a portion of a report saying that the plant’s adverse environmental impacts would be within Nova Scotian regulations and assumes that is all they need to gain Halifax Regional Council’s approval.

Well Scotian Materials, even with that portion of a report, the concerns of the St. Margaret’s Bay community are every bit as raw and prevalent as they were in June 2015. At that consultation, Scotian Materials’ Rob McPherson was quoted as saying, “If the concerns of the community can not be addressed and mitigated, then we will look for another location for this plant.”

Since Rob McPherson and Scotian Materials doesn’t seem to want to follow their own advice, we are asking Halifax Regional Council to steer in the right direction and stop these spot-rezoning applications when the greater area has no place for heavy industrial uses. The community has spoken and we are frustrated with a process that seems to want to put the will of the community in a waiting line behind process and corporate interests.

We want to legitimately tell our fellow neighbours—our friends and our children—that being an involved citizen matters and that municipal government is there to represent its constituents at a grassroots level. Show us that we have placed our faith in the right body. If you don’t, we’re not sure that the residents of Westwood Hills and the St. Margaret’s Bay area will ever be able to forgive or forget it.

If you are interested in opposing this application or just want more information, you’re encouraged to attend a public consultation session on January 25 or 26 at St. Margaret’s Bay Centre (6-9pm) or find us on Facebook at ‘Stop The Tantallon Asphalt Plant.’