On the phone with son-of-a-councillor Chris Mont, District 4

His 3G Plan is realistic about games, growth and greenspace. 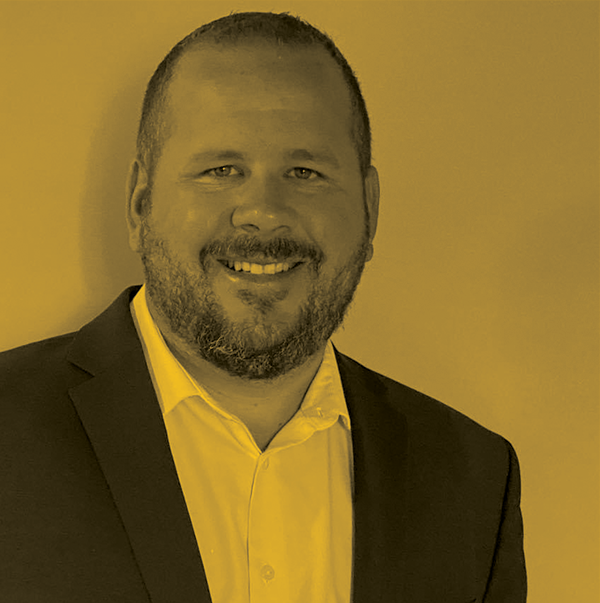 submitted
Politics is nothing new to Chris Mont. Besides growing up in a household with a history of public service—his father Stephen was a two-term Halifax County councillor—Mont himself ran in the 2017 provincial election with the Progressive Conservative party. So when people asked him if he was running for council, he figured there was no reason not to run for the District 4 (Cole Harbour–Westphal) seat.

“I love the community I'm from, and I'm proud of it and I've always sort of in my mind wanted to find a way to have an impact on the community in some way,” says the 38-year-old longtime customer service specialist and sales rep. Although Mont sees no major problems in the district, there are definitely things that could be done differently.

“I want to make sure that everybody has access to the same facilities and the same recreational options.” He hopes to make small but realistic changes that will really make a difference.

“A lot of people don't understand what councillors can and can't do,” he says. “An individual councillor can't snap their fingers and have traffic lights put at a particular intersection. It's not the way the city’s structured right now. But if somebody wants signage on a multi-use trail, that is something that we can do.”

Mont’s campaign focuses on what he calls the “3G Plan” for the district: games (the expansion of organized sports for youth), growth (advocating for small business to thrive) and greenspace (constructing and maintaining parks and trails). “I’m really interested in sports and access for children and kids,” says the father of two. “I am going to be advocating that the city really look at waiving registration fees for kids six and under.”

As a sales rep, Mont says he brings creative thinking to the table, something he thinks politicians could do a better job at. Plus his previous involvement in politics will be a huge asset to him as a councillor: “I’ve really got a lot of good insight into what can and can't be done, and what's reasonable to expect to be done.”