On the phone with social advocate Caroline Williston, District 4

“I know that it's very, very difficult for regular working-class people to run in a political election.” 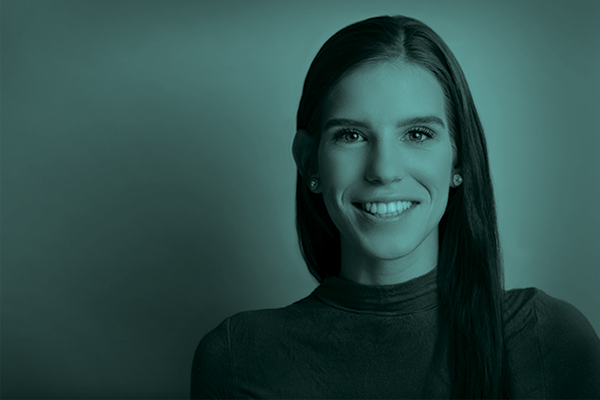 “I firmly believe that a lot of our problems come from the fact that we don't really have a representative government,” says Caroline Williston. But she also believes in social advocacy, and is determined to be a strong representative for the people if she’s elected councillor in District 4 (Cole Harbour–Westphal).

“I've volunteered on political campaigns in the past, and I know that it's very, very difficult for regular working-class people to run in a political election, whether it's time or money or so many other things.” The 26-year old, who works in the COVID-19-ravaged hospitality sector, says right now she's in a prime position to run. “I've got nothing but time and a genuine desire to try and make a difference.”

Williston’s primary campaign concern focuses on reforming the municipal budget, including a wage review. “I don't think the way that salary is compensated is accurate to the local economy,” she says. One example is the pay increase that councillors received last year. “Councill just voted to freeze their salary until 2021, but I think that needs to be extended to at least 2023 or until we experience economic recovery.”

Williston would also examine the money allotted for policing, saying it claims an outsize percentage of the city’s budget than in other jurisdictions. “I do believe we can and should spend less money on our police budget,” she says. “I’m not asking the police to do the same job with less money. I want us to take a lot of responsibilities from them, that I don't think they necessarily need to be doing and that we need to be paying for, and some situations where their presence may actually be making it worse. We need to reevaluate those needs.”

In addition to defunding the police, Williston is concerned about affordable housing and transit. And although she’s never run for a political position before, years of serving and managing restaurants have given her the chance to work with people from many different walks of life—something she says is a definite asset to a councillor. “I have a lot of empathy and a general desire to understand people that are different from me.”

Because she hails from Ontario, Williston says she also has the added benefit of looking at things from the outside in. “Growing up in a place that was different from here, I do have a few exterior viewpoints that might be of value.”

But Halifax is her home, the place where she wants to make a difference. Williston is so committed to advocating for people, she promises that if she doesn’t win in 2020, this won’t be the last time you’ll see her running for council.