On the phone with retired teacher John Stewart, District 4

Stewart says he's always been a go-to person—now he wants to be a go-to councillor. 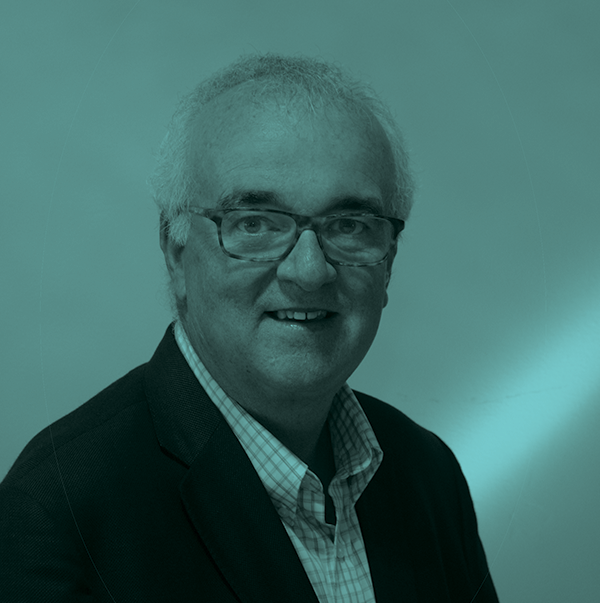 Joe Fauteux
John Stewart retired from teaching after 34 years, but he’s not ready to give up public service. With current councillor Lorelei Nicoll deciding not to run for re-election, the race for District 4 (Cole Harbour–Westphal) is wide open, and Stewart decided to join it as a political first-timer.

“This looks like it was the next best way to continue giving to the community,” the 56-year-old says. “Over all these years I've kind of become like a go-to person with a lot of people whenever they have a problem.”

Living in the Cole Harbour area since 1987 gives Stewart confidence that many voters know his face, especially after he spent more than two decades as a volunteer firefighter. On top of that recognition factor, he says his teaching and school registrar experience has taught valuable skills he can apply to being a councillor. “I’m very much a detail-oriented person when it comes to making plans. I have done all kinds of work as a teacher. We’re always mediating between students and staff.”

In terms of campaign issues, Stewart is interested in diversity and supporting Black Lives Matter, traffic-calming measures, transit changes and improving waste management. There’s also a recently built trail across Forest Hills Parkway, which remains disconnected from certain places in the district. “I'd like to see that connected to trails and Shubie Park and down by Lake Banook,” he says.

But affordable housing is the top priority on his list. “With our vacancy rate being less than one percent, it means that people have to settle for wherever they can live,” Stewart points out, setting up a situation where landlords have all the power and rents are destined to rise. He’d like to see “affordable housing plans put into place so that whenever we build new rental places, there are places set aside,” something currently not able to happen in HRM because the province needs to make a change, and it has said it won't.

Stewart feels his attachment to the community will take him far as a councillor, allowing him to make real change. “I just have the love of Cole Harbour and Wesphal,” he says. “You can’t do anything good for an area if you just ‘like it.’ I think you have to love it,” he says, “and I love it.”