On the phone with food security advocate Stephen Chafe, District 11

“We’re in a food desert. We need better food bank services out here.” 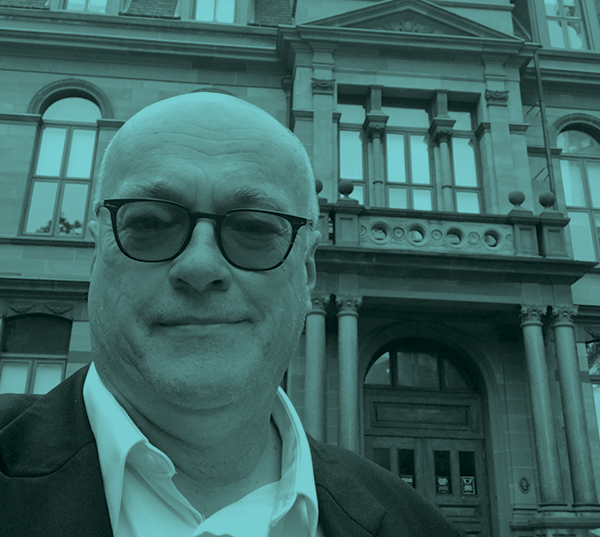 submitted
Stephen Chafe says District 11 (Spryfield—Sambro Loop—Prospect Road) has been neglected. He says there's a need for a strong voice to represent the community—and he’s ready to be that voice as the area's new councillor.

“I’ve been involved in and out of politics for most of my life and it seems like now is the time when they need my type of experience and background,” says Chafe.

He has worked as a system analyst consultant and has helped different companies with urban planning, risk analysis and disaster management. He believes through working these jobs he’s gained experience “fixing broken systems,” which is exactly what he intends to do on council.

In addition to the problem solving skills he's gained from his system analyst job, Chafe says he knows the area well and he’s already got good connections in the community through his involvement in local volunteer work—including working with a local emergency management group, search and rescue groups and addictions and prevention groups.

Chafe believes there are many things in the district that need to be addressed, and he says one of the most obvious is affordable housing: “That’s something I've been pushing for long before I got involved in this.”

Chafe is interested in bringing about “affordable indexing” which would allow landlords the power to offer lower rents to tenants in need.

Chafe is also concerned about food shortages: “We’re in a food desert, which is why myself and my partner set up the Spryfield Farmers Market here about five years ago: To try and help deal with some of that. And, it’s had some effect, but there's a lot more that needs to be done. I mean—we need better food bank services out here.”

Chafe says it doesn’t stop at lack of food banks, and that there are other shortages in the community that need to be addressed as well—like more accessible daycare and education resources.

And when it comes to making difficult decisions on council like defunding the police, Chafe says it’s good to have knowledgeable people like El Jones sitting at the table helping to make these choices. Additionally, he intends to look into something he calls “interactive democracy,” which would mean people at home would be able to vote online for or against things being presented to council.

But before any of that can come to fruition, Chafe wants to help get the community on track. “Services are slowly degrading out here and the taxes are slowly going up and somebody has to put their foot down about that.”