On the phone with environment advocate Kathryn Morse, District 10

Educated in environmental planning and politics, she wants to help Halifax grow better and smarter. 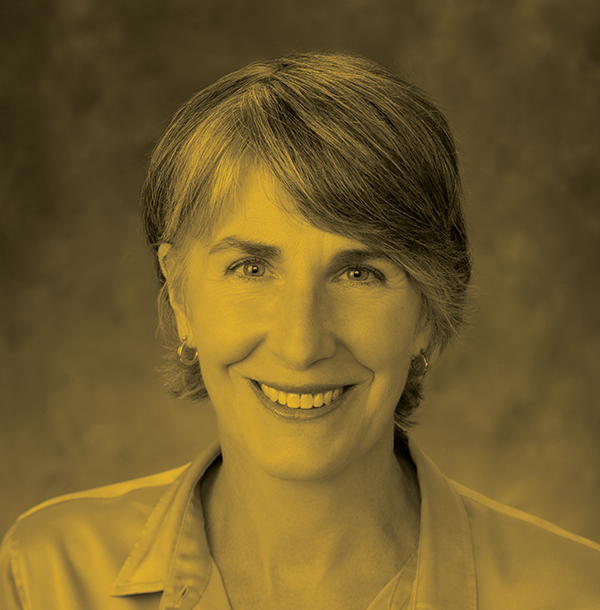 Lance Lee
When Kathryn Morse worked as an assistant to Maureen MacDonald, the former provincial NDP minister of both health and finance, and as a reporter with the CBC for about 12 years, she learned a lot about communities and politics. “That was a really good education, I think, and a preparation to be a councillor,” Morse says now that she’s running for the District 10 (Halifax–Bedford Basin West) council seat.

As a councillor, Morse would look for ways to improve the quality of life in the city at the same time as being aware of the climate crisis. “It’s just about thinking about the environment when you’re making decisions at city council that actually have an impact on people and on the environment,” she says, citing opportunities around Halifax Transit—encouraging more people to use transit, getting electric and/or low-carbon buses—as an example.

Morse wants to make a difference in the city by working on affordable housing. “Even though housing is a responsibility of the Nova Scotia government and not the city, I think there’s some things that the city council can do,” she says “The city owns land in Halifax, and some of that could be used for affordable housing.”

Morse plans to use her degree in environmental planning—she’s been working at the Nature Conservancy of Canada in recent years—to help the city with development issues. “We’ve been growing a lot in the last 10 years in Halifax, and the growth is not being planned as well as it could be.”

Some residents have complained to her about traffic issues, as well as access to green spaces, something Morse is passionate about. “Especially with Covid, people have been looking to get outdoors more.” On the issue of policing, Morse thinks “there needs to be a culture change in policing to reflect the community and the diversity that we have in the community better.”

With her qualifications and work background, Morse thinks she’s the woman for the job. “Since I’ve already studied planning and I’ve already been in government and I know the community so well, I think I will be able to start working right away.”