On the phone with affordable housing advocate Lisa Mullin, District 11

“I think that this district could certainly use my voice.” 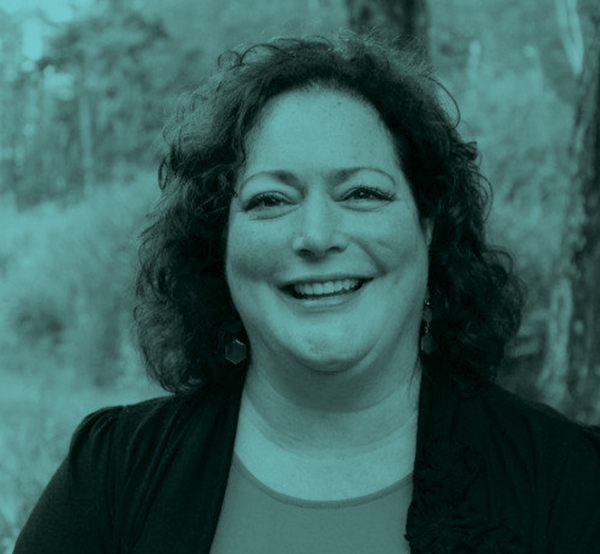 When it comes to running a political campaign, Lisa Mullin is well versed. She already had three under her belt, running for the District 11 council seat in 2004, and as a Liberal candidate in the 2006 and 2009 provincial elections. Now she’s in her fourth campaign, aiming to become the city councillor for District 11 (Spryfield–Sambro Loop–Prospect Road). “I have decided that at this point in my career, this is a great time to bring my expertise back to the minimal table.”

For the last eight years Mullin, 51, has worked with a non-profit organization called The Marguerite Centre, where she works with women recovering from and living with addiction. Through the centre, Mullin has become an advocate for accessible housing, social justice issues and mental health, and has also worked with groups such as the YWCA, Adsum House and United Way.

These subjects have become passions for Mullin, and trickle down into her campaign concerns starting with affordable housing. She says although affordable housing is a provincial responsibility that’s not strictly controlled at a municipal level, there are other things council can do. “We can certainly look at land-use by-laws,” she says. Additionally, Mullin would like the city to direct more money to the 311 municipal services system so that more people can be heard, especially when it comes to things like landlord complaints.

Mullin would also like to improve Halifax Transit. “The bus traffic transit system will be great for those that live in the peninsula, or who are close to the peninsula or who have access to other transit to get to that—that will be fantastic. But there’s nothing that addresses the outlying suburban and semi-rural areas.”

Mullin says through working with the Marguerite Centre and other non-profit groups, she’s had many collaborative relationships with HRM council, making her more than ready to become a councillor herself. “I think that this district could certainly use my voice—not just in the particular district, but in the city as a whole,” says Mullin.

She says she can see beyond her district, and understand how changes made locally fit into the big picture that is the city. She also stresses the importance of community engagement, especially when it comes to contentious issues like defunding the police. “We have to be able to navigate those and respect other people’s opinions.”