A bright light for film lovers 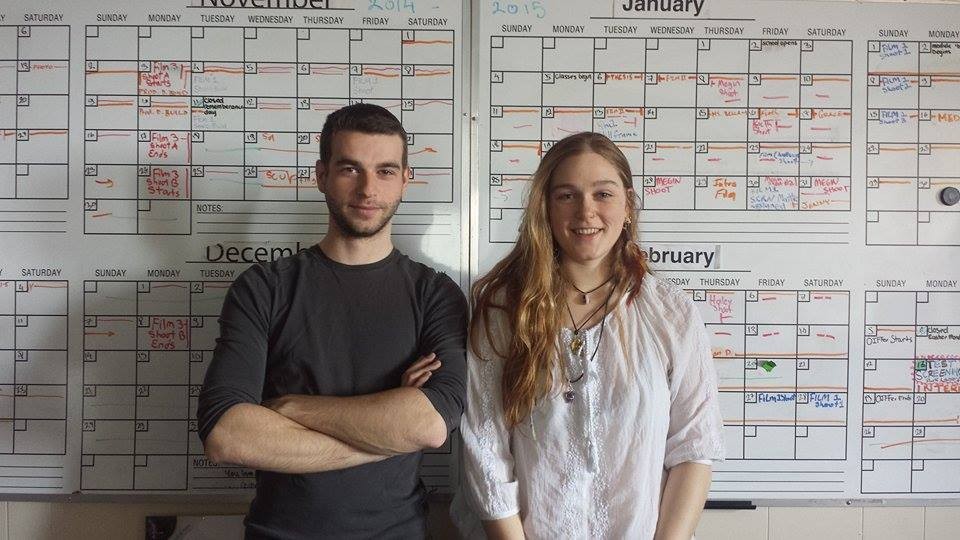 Daniel Crowther and Megin Peake, in front of the very daunting schedule of their past year

Sitting with Megin Peake and Daniel Crowther in the slightly unkempt student lounge (what student lounge isn’t?) of the NSCAD Academy Building, it’s clear they’re super stoked about something. Surprisingly enough, it’s because of a goddamned Monday. Specifically, this Monday (April 20).

Peake and Crowther are two of six NSCAD students showing their thesis films at Park Lane Monday evening. And you should go. First, because it gives you something to do on a Monday, and second, because these films sound awesome. Having been working on these films since September, it’s not only been a hell of a school year, it’s been a personal journey.

“I didn’t really know I was afraid of the ocean, because I wouldn’t have said I technically am,” Peake says. “I swim in it, I do like to surf, but I do know there’s always something holding me back.” Peake’s film, Rowan, is about a girl (named Rowan) who is afraid of the ocean, and Peake draws from her own insecurities to tell Rowan’s story.

“It’s interesting to be able to admit it now because I wouldn’t have admitted it before because I felt kind of embarrassed by it. I didn’t really understand it and the more I work shopped the idea and talked it out I knew deep down I was afraid. I didn’t really want to admit to others around me. There’s no specific reason, just becoming vulnerable I guess.” (No spoilers here, I won’t tell you how Rowan deals with that fear, go to the screening!) 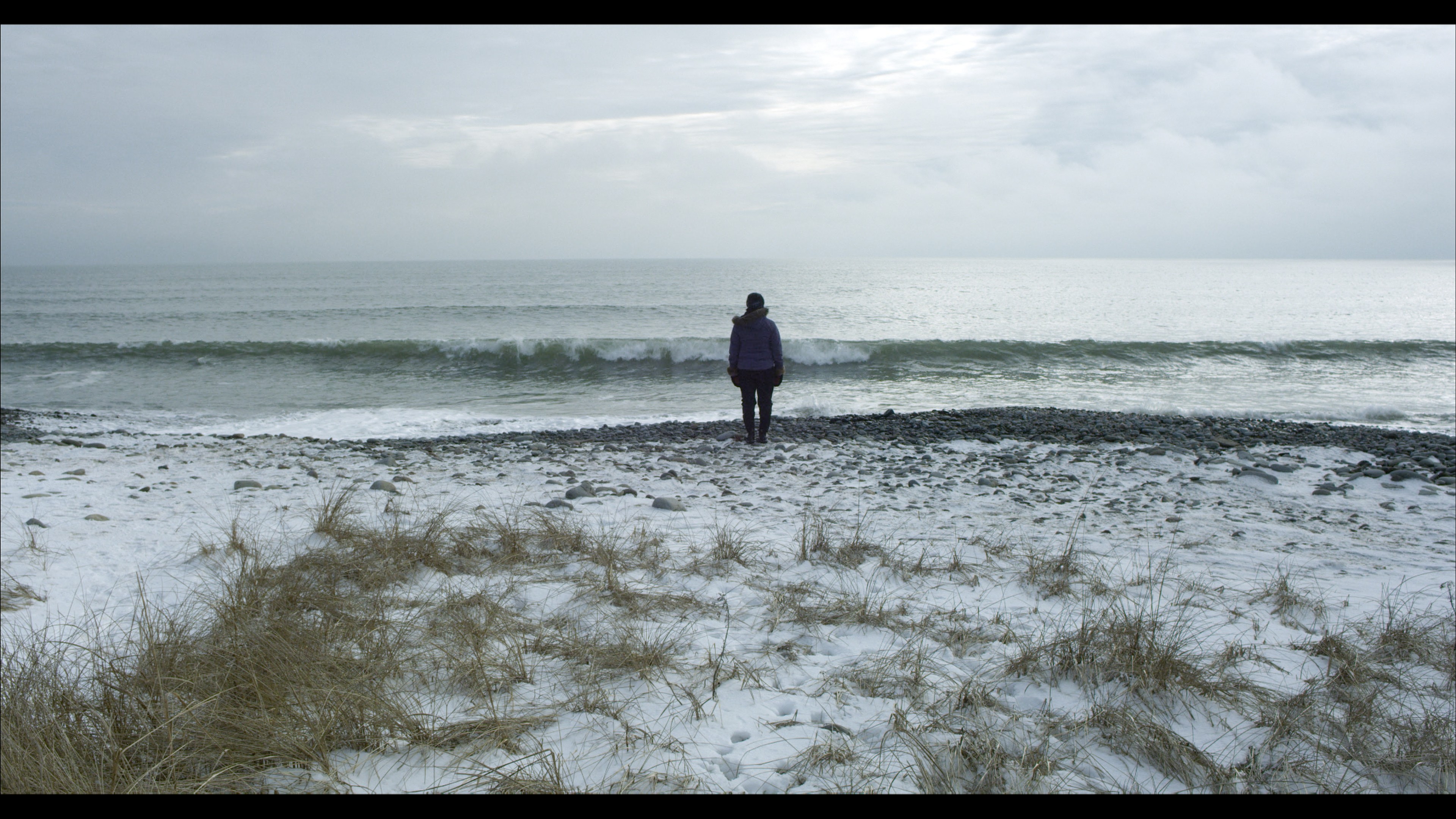 Peake’s film is also very specifically Nova Scotian; “I love landscapes and the Nova Scotia landscape is very unique to where we live in Canada. So I wanted to kind of focus on that and bring that out in my artwork; wanting to focus on cinematography as well as the landscape.”

Crowther’s film, 37:7, is a film of a different nature. To put it very generally; “a lot about the trauma of living in the modern civilised world.” Say what? “I think the only way to really know what this film is about is to watch it,” Crowther says, laughing. “Words can only say so much, that’s part of the reason I made it, I feel it’s an expression of something that I couldn’t put into words. That’s what I love about film. It’s a way to express things that I can’t necessarily talk about.”

This still from 37:7 still doesn’t help me get it, so I’ll see you guys at the screening

Both films were a journey, both creatively and emotionally, and like every journey, there were roadblocks. Generally small, from forgetting gear and having to pick up their professor on a Saturday morning for keys, to learning to work with other people, to a low budget. Budget, you say? As in, the NS Film Tax Credit cut? Why yes, that.

To complete their films this year, fourth year students are required to create a pitch. If that pitch goes successful, then five films get a $2400 budget from Film and Creative Industries Nova Scotia. Oh right, that doesn’t exist anymore.

Without that budget, “this year wouldn’t have been able [to happen],” says Peake. “Some of us are leaving, some of us are staying, but knowing that it’s not even perhaps an option is sad.”

That being said, both Crowther and Peake have tentative future plans that mostly include “life out of a dark cave.”

So, this Monday gather up your friends and head to Park Lane Theatre. Doors open at 5:30pm, $10 dollars for humans, $5 for students.