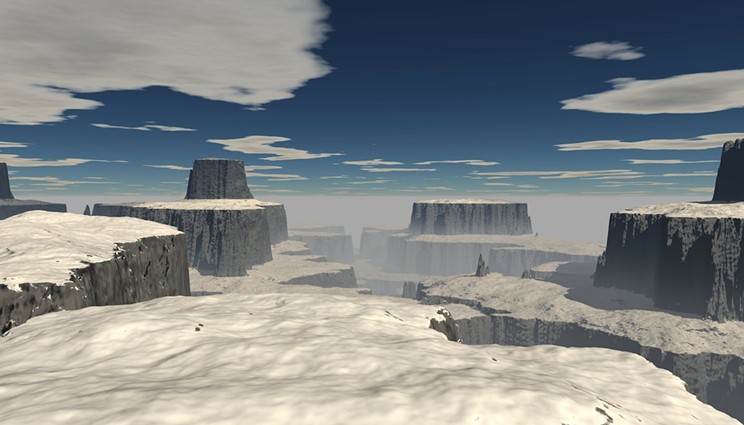 Kaselmeyk
The reports suggest Nova Scotia's new COVID infections have plateaued, but it's too early to know for sure.

There were 1,072 confirmed infections per day on average over the past week.

Nova Scotia's latest COVID report came out on Thursday as usual. It covers a full seven days of disease activity in the province, unlike last week's report that was only for six days. The change last week was needed to get the province on a better reporting cycle (the seven days from Tuesday to Monday, if you're interested, rather than Wednesday to Tuesday), making the April 21 report the first on the new cycle. And making it hard to compare the numbers from last week's six-day report to the new, seven-day numbers.

For example, the new report says there were 7,508 new COVID cases diagnosed over the week. That's the most ever reported, higher than the 6,912 in last week's report. So COVID infections increased, right? Not necessarily, because those 6,912 cases were in just six days, an average of 1,152 infections per day. Yesterday's report averages 1,073 cases per day, a decline from last week.

And here's our chart of average cases per day, with April 21 showing a decline.

The number of COVID patients who were admitted to hospital is another stat in a similar situation. There were 72 people admitted in last week's report, compared to 84 people in the new report. So hospitalizations are clearly up this week, and here's the graph showing it.

However, if last week's six-day rate was extended to seven days it would have had 84 hospital admissions, tied with the new report. This is why changing the fundamental basis of the data is problematic—it creates problems of understanding what the numbers are saying. Doing the math to create daily averages allows a valid statistical comparison, but until we can compare all the numbers from identical time periods we can't be certain what is going on with the virus and us.

Dr. Shelley Deeks, Nova Scotia's deputy chief medical officer of health, says as much in her analysis of the April 21 report. (Deeks is on duty since the chief health officer, Dr. Robert Strang, is on a what the province aptly describes as a “much-deserved” vacation.) “After several weeks of increases, the data suggests we may have hit the peak of the wave when it comes to new COVID-19 infections,” Deeks is quoted as saying in the written report. That word "suggests" isn't particularly definitive, as Deeks admitted Thursday afternoon in a phone call with journalists, saying it’s actually too early to declare whether the wave has plateaued or not.

COVID keeps rising in Nova Scotia while pandemic info from the province is falling: With 1,152 cases reported per day on average, NS reaches its new record high.

Nova Scotia just reported its most new COVID cases of the entire pandemic: If the province thought switching from daily reports to a weekly report would make the bad numbers go away, it was wrong.

“It’s always the safest thing to do to not speak about whether you’re past a peak until we’re on the downtrend, so that’s why I was a bit soft in the language,” Deeks said. But she did add that while March and early April saw a “steep trajectory” of increasing cases, in the last few weeks, “it’s appearing to be flatlined.” That would be wonderful, and we'll be watching next week to find out what the next report shows about the infection rate.

But we can already report one important piece of COVID data that's unambiguously improved from last week's report to this week's: the number of deaths. In six days last week, 14 Nova Scotians died of COVID. Over seven days this week, 13 people died. That is still 13 people too many, but at least the trend is moving in the right direction, as this graph shows.