Reeny Smith delivers a new single, "Amber Lights", before setting off on tour with Classified this fall.

The creamy-voiced singer-songwriter-producer has a slew of solo shows and dates opening for rapper Classified in Truro, Dartmouth and more.

Just as the days have been growing oppressively short, a host of musicians have spent this week announcing upcoming shows around HRM. The latest of the pack is none other than Reeny Smith, who'll be playing a Dartmouth show on December 15 at Monte's Showbar as part of tour spanning the mainland portion of the province. (Her newest single, "Amber Lights" promises to be on the setlist.)
Smith has the type of creamy-vocalled singing voice that draws instant comparisons to Jermaine Dupri-era Janet Jackson and early Mariah Carey. With multiple African Nova Scotian Music Awards, East Coast Music Awards and Nova Scotian Music Awards to her name, Smith has long been known as an industry powerhouse—and a triple threat, thanks to her singing, songwriting and producing chops. 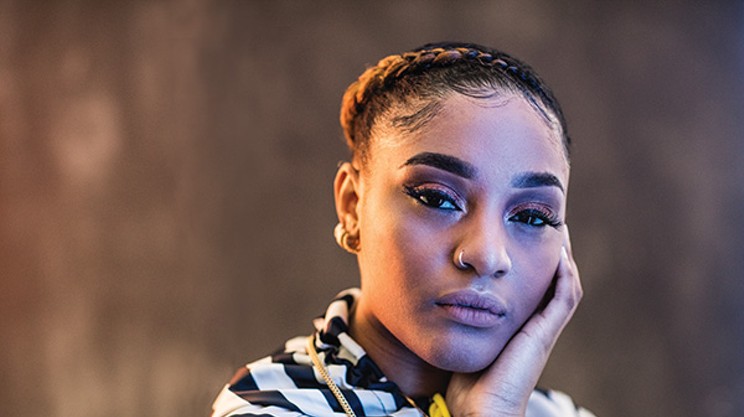 She'll spend the next few months delivering a series of solo shows and opening for Enfield rapper Classified. Here's some of the spots you can catch the "Good Girl Swag" singer: