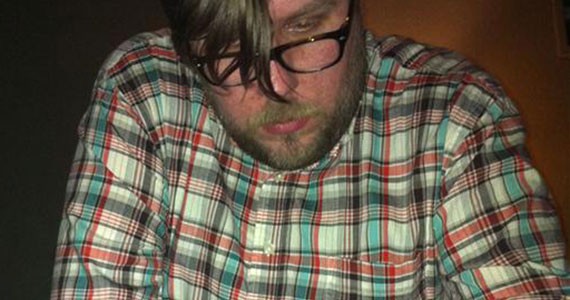 It's been a year since Konstantin Iakolev started livening up the cozy 1313 Hollis with monthly all-ages shows, the very first being a night of entrancing noises from his bad Blue Shirts and Alex Pearson's D/A A/D. And really, an anniversary isn't much of an anniversary if it's not celebrated. Just as IDOW venues are hushed to a whisper, 1313 will be bursting with synth sounds from fellow Blue Shirt Elijah Kamminga's Resistance, black metal from Jared Russell's Nightfall and the return of D/A A/D who hasn't played in Halifax since last year, just wrapped up the making of a full length record Strength Through Electronics and is what Iakolev calls "the master of Canadian death industrial." The show's also a bit of a homecoming for Iakolev who's been ripping through the US with his solo project Panties, which'll round out the roster with a celebratory brain explosion.