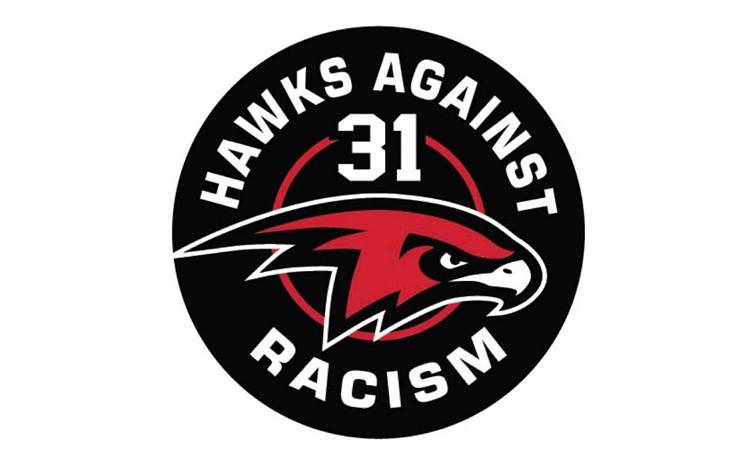 Halifax Hawks
Mark Connors’ dad spoke with Prince Edward Island premier Dennis King about the racism Mark faced during a hockey game in PEI: “It was a father-to-father talk, not like a politician talk. He’s a hockey dad, same as me.”

"I thought there would be at least some support," Wayne Connors said.

The family of the 16-year-old hockey player who was subjected to racist taunts at a game in Prince Edward Island is disappointed having not yet heard from the Nova Scotia government. “I know it’s a hockey thing, but I thought (there would be) at least an acknowledgement from the minister in charge of African Nova Scotian affairs and anti-racism, I thought there would be at least some support,” Wayne Connors, the father of the player, said in an interview Friday.

Mark Connors, a goalie for the Halifax Hawks U-18 AA team, faced racist verbal abuse at a game in PEI. He was called the n-word by multiple kids in the stands and was told “hockey is a white man’s game” by a player on the opposite team.

After writing a letter to Hockey PEI outlining the racist event, which also copied premier Dennis King, Connors said he immediately got a phone call from the PEI premier.

“It was a father-to-father talk, not like a politician talk. He’s a hockey dad, same as me,” Connors said. “His son’s a goalie as well.”

Then on Nov 30 Mark received a four-page handwritten letter from King. “It was addressed to Mark, it was very apologetic… We really appreciate the support from PEI’s premier.”

As of 5pm Friday the family had yet to hear from premier Tim Houston or minister African Nova Scotian affairs Pat Dunn. When asked why minister Dunn hasn't contacted the Connors, a spokesperson said he will reach out to the family.

Back in 2018, when Mark was just 12, an opposing player was suspended after calling Connors the n-word. Mark was then invited to the Nova Scotia legislature by MLA Tony Ince, who was African Nova Scotian affairs minister at the time. Ince says he can’t understand why the current government has not reached out to the Connors family.

Communications Nova Scotia
“If your mandate is to address these kinds of (racist) incidents, how much of a challenge is it to reach out and say to the family: ‘We hear you, we support you.’ Whatever you want to say, but at least reach out,” MLA Tony Ince said in an interview.

“If your mandate is to address these kinds of (racist) incidents, how much of a challenge is it to reach out and say to the family: ‘We hear you, we support you.’ Whatever you want to say, but at least reach out,” Ince said in an interview.

“For all I know, with all this now, maybe they’ll reach out over the weekend. Which is good, but look how long it took you.”

Ince says he’s left feeling that addressing racism “is not a priority” of the current government.

“I’m disheartened. What (the government) has said, the actions are showing me a different thing,” he said.

Connors says he’d still be happy to hear from NS government, and he thinks there needs to be further discussions about racism across hockey organizations and politics.

“It would still offer some support, better late than never. Maybe our premier can reach out to premier King and talk with the hockey associations. Maybe that could help,” he said. 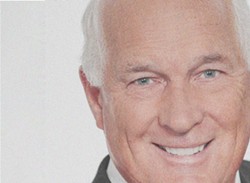 Connors says Mark has been well supported by his local hockey team and hockey players worldwide. The Halifax Hawks recently updated their logo on social media to include Mark’s jersey number, 31, and the words “Hawks Against Racism.”

In a statement emailed to The Coast late Friday afternoon, Houston said the following:

“No one should ever experience what Mark Connors experienced at a tournament in Charlottetown. We must have zero tolerance for racism and discrimination in sport—period. I commend the Halifax Hawks organization for standing with their player and showing what strong allyship looks like. Eliminating racism must be a team effort. It takes all of us.

“I know Hockey Nova Scotia has made strides in building a more inclusive game through the work of their Diversity and Inclusion Task Force, but there’s more work to do, in sport and in society. At African Nova Scotian Affairs, Associate Deputy Minister Dwayne Provo is already reaching out to sport leaders to discuss how to build on the efforts underway to make sport inclusive for everyone, free from racism and discrimination.”