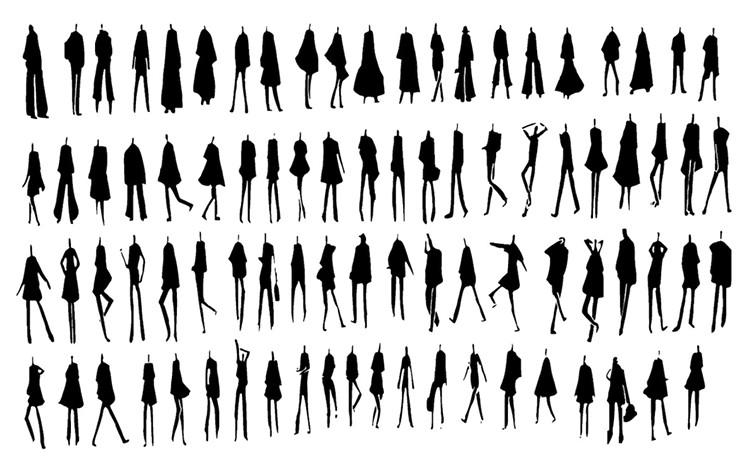 12,800 Nova Scotians have signed up for virtual care out of the 51,000 who have been offered the service.

Nova Scotia’s ever-growing registry of residents seeking a family doctor hit 82,000 people in December, up one percent from the month before.

More than eight percent of the million people living in Nova Scotia have signed up for the primary care registry in hopes of being paired with a family doctor or nurse practitioner. In the Central zone, which covers Halifax and the surrounding area, nearly 23,000 people are on the waitlist—5.4 percent of the region’s population.

The need for primary care is greatest in the Western and Northern zones, where respectively 14.1 and 14.8 percent of the population is in need of primary care. The Western region, which covers Annapolis Valley, the South Shore, Yarmouth and Digby, has more than 27,500 residents on the registry. The Northern zone, which covers Cumberland, Colchester and Pictou County, has more than 21,500 people on its list.

There are about 100 unfilled jobs for family doctors in Nova Scotia, according to the provincial vacancy report, which hasn’t been updated since Sept 2021. The Western zone is in need of the most doctors, with 34 vacancies, followed by the Northern zone where there are 27 vacancies. In the Eastern zone there are 19 family physician vacancies and 17 in the Central zone.

The province’s virtual care program launched in September, with the aim of alleviating some pressure on primary care needs. This was among premier Tim Houston’s many health care promises, first introduced in the summer election campaign. To date 12,800 Nova Scotians have signed up for virtual care, which is about 25 percent of the 51,000 people who have been offered the service.

Those nearly 13,000 who have taken advantage of virtual care will not be removed from the primary care registry until they’re connected with a family practice, department of health spokesperson Marla MacInnis said. In November, health minister Michelle Thompson told CBC she recognizes that virtual care isn’t a perfect fit for everyone or every health care need, but it’s worth being made available.