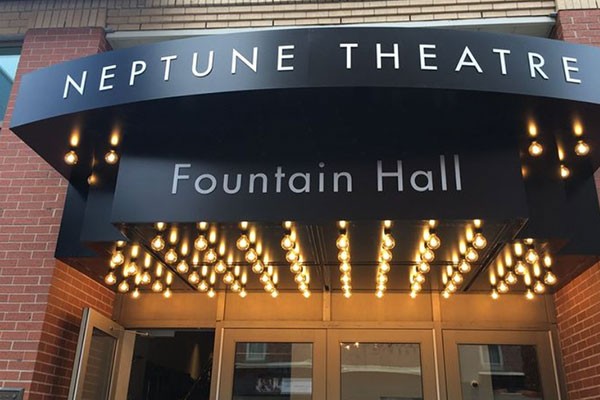 Things kick off with Sep 6 with legendary solo show The Last Epistle of Tightrope Time.

Neptune Theatre’s diamond anniversary begins next week, as the venerable stage welcomes back crowds for a new season slate. The first play on offer? The Last Epistle of Tightrope Time, which opens on September 6 and runs until the 25. The solo piece will show on the venue’s Fountain Hall stage. Written and performed by Walter Borden—a famed playwright, DORA-nominated actor and poet with Nova Scotian roots—the play is autobiographical and has made history for its exploration of Black queerness.

Offers Neptune: “Through the voices of 10 characters, Borden delivers an invigorating solo performance reflecting on his philosophy on the journey of life, and his experience as a Black, gay man facing challenges of racism, impoverishment and homophobia.

The Last Epistle of Tightrope Time is a profound opportunity to witness a legendary Black Canadian artist in his element and offers audiences an experience in witnessing the resiliency of the human spirit.”

Other upcoming plays at Neptune this season include the Stephen King thriller Misery, Billy Elliot: The Musical and an adaptation of Ann-Marie MacDonald’s Cape Breton opus, Fall on Your Knees.