Murder Capital of the World 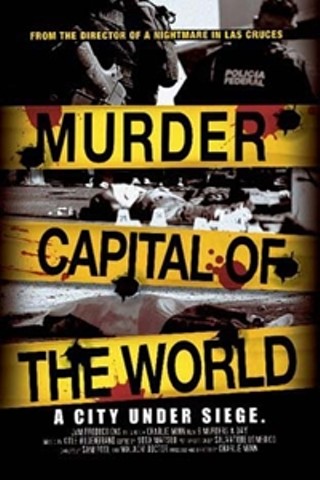 In 2011, the biggest story in Juarez is that the murder rate is down about 33 percent from 2010. While many might consider this a victory, it is not. About 2,000 more murders occurred in 2011, most of them going unsolved. "Murder Capital of the World" recaps the biggest events in 2011 from this poor, industrial city. The "old" mayor is the "new" mayor. A controversial new police chief takes the city by storm, a pot-smuggling operation becomes more prominent, a shoot-out at the municipal prison and many efforts to repair the cities violent image are all anaylzed. The upcoming 2012 presidential election in Mexico is reviewed as well.

Murder Capital of the World is not showing in any theaters in the area.