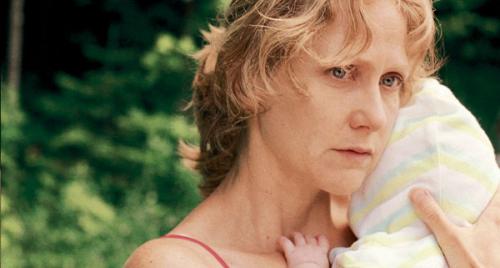 Here’s a marriage that makes more sense than Madonna and Guy Ritchie ever did: AFCOOP’s Monday Night Movies and the Paradise Sisters Film Society are partnering up in continued support of bringing indie cinema to Halifax. MNM usually screens about 12 limited-release films per season, a refreshing respite from the Miss Marchs and Nic Cage’s usual fare. In case you haven’t been following, Paradise Sisters was founded in 2002 with the dream of developing a rep cinema in Halifax. That, of course, didn’t happen, but the society is still around, as are many of their original 450 members. So for the rest of the 2008-09 season and on through 2009-10, Paradise members will receive the same benefits as MNM members, including free entrance to screenings.