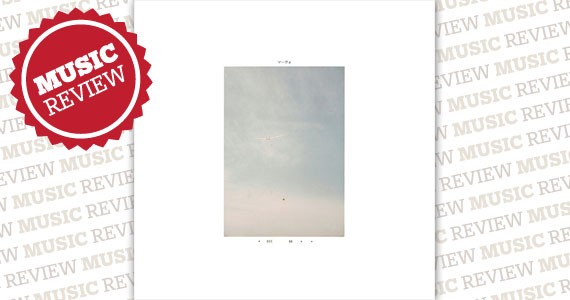 At long last, Montreal’s best-kept secret has released its debut batch of songs. Recalling the charm of Flying Nun records, the cheekiness of early Television Personalities and explicitly referencing The Velvets and The Fall, this gem may as well be required listening for campus stations nation-wide. If you yearn for the days when bands could be outright playful without making a joke of themselves, there’s nary a group more disciplined in the art of making the ha-has hit home. On this all-too-brief debut, Mavo proves to be fizzy and sharp-witted down to the marrow.