Get ready to ciao down with chef Terry Vassallo 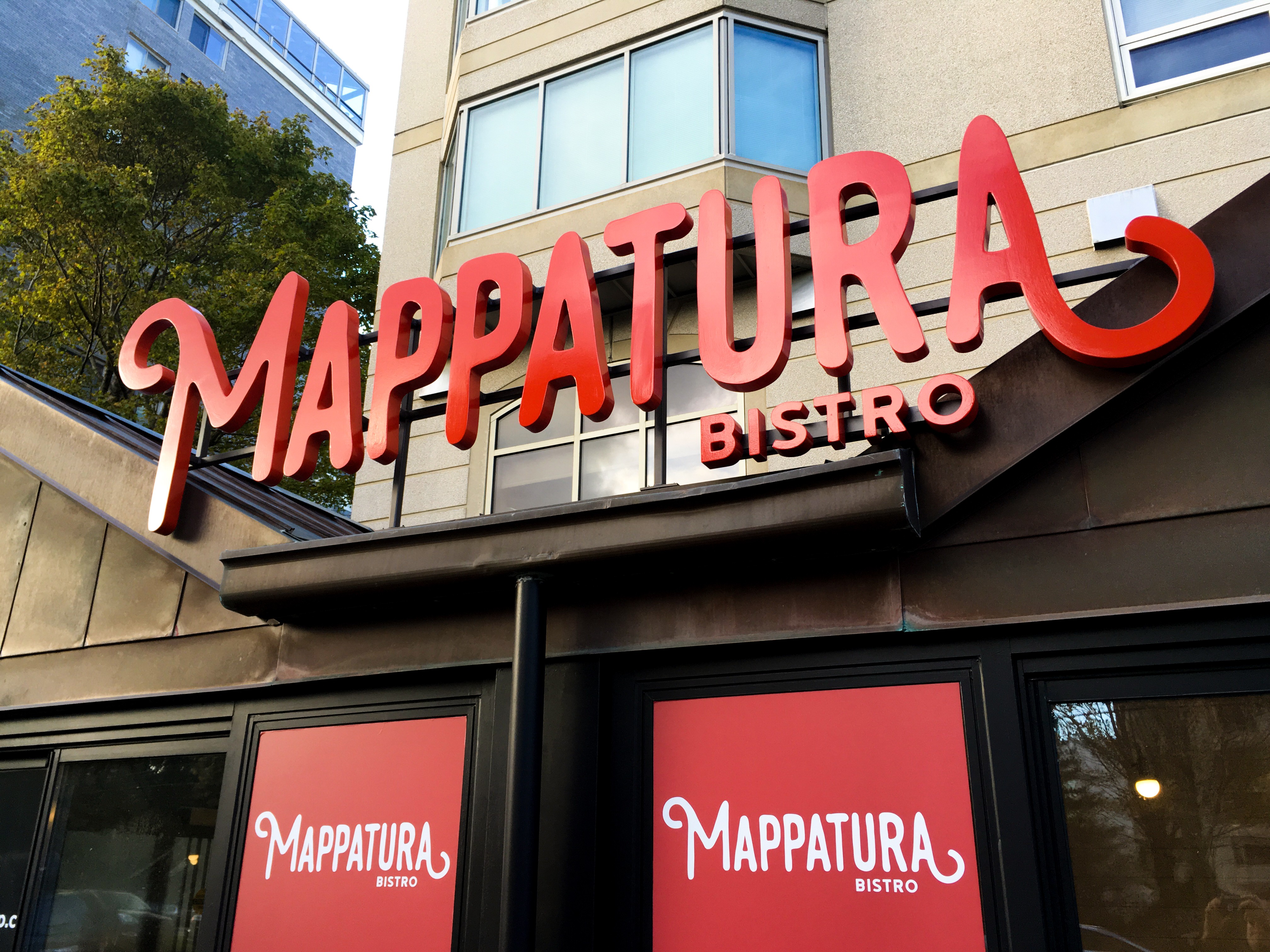 Terry Vassallo and Simone Mombourquette are humble veterans in Nova Scotia’s restaurant scene, but after paying their dues—making their marks on locally loved spots like Lunenburg’s Trattoria Della Nonna and Cafe Chianti— the pair are fulfilling a dream and opening their own spot. “If it’s a poker game, we’re all in,” says Vassallo, with a giddy excitement in his voice.

Mappatura Bistro will debut in early November, making its home in 1,600 square feet, or half, of the former Saege location (5883 Spring Garden Road), which has been empty since it closed in 2015.

“We thought about what brought the two of us here, and when you put it all down and brainstormed it looked like a trail, a map,” says Vassallo of the Breakhouse-designed, Italian-inspired, neighbourhood restaurant’s name. “When we were in Italy our best eating experiences happened when we actually got lost and ended up in neighbourhoods and small osterias, enotecas and trattorias.”

“I’ve always been kind of juggling these two worlds,” says Vassallo, of his love of Italian cuisine, and his French training. “Impeccable technique and the Italian way of relying of really good ingredients. So, we’ll be putting ingredients in the forefront and backing them up with honest technique.” He says it’ll be a bit of a departure from his work at Cafe Chianti, but will stay true to his influences.

“We don’t feel like we’re doing this on our own,” he says. “Because we’re doing it with all these farmers, oyster farmers and seafood purveyors.”