Last of a Dyin’ Breed (Bloodshot) 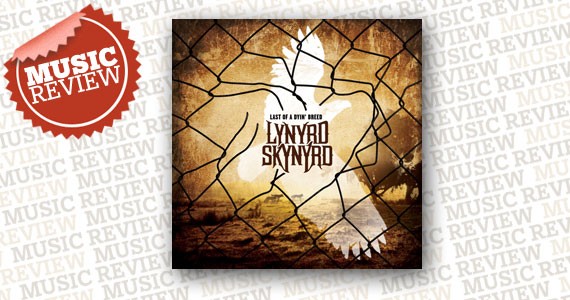 A 1977 plane crash that killed three members of Lynyrd Skynyrd halted the Southern rock dynamo, and many fans may view askance any subsequent lineup. Guitarist Gary Rossington is the last of the originals. Johnny Van Zant succeeded his late brother Ronnie when the band reformed in the ’80s. The licks are crunchier, and the vocals more like big hat country, but a few songs should grab you. “Something to Live For” is a strong power ballad to keeping hope alive. “Ready to Fly,” inspired by a mother’s passing, makes for an apt companion to live staple “Free Bird.” When it comes to resilience, Lynyrd Skynyrd is reporting from the inside.