Luu Breeze ready for lift off

The Toronto-based rapper remembers his Halifax roots and pays us a visit before hitting it big. 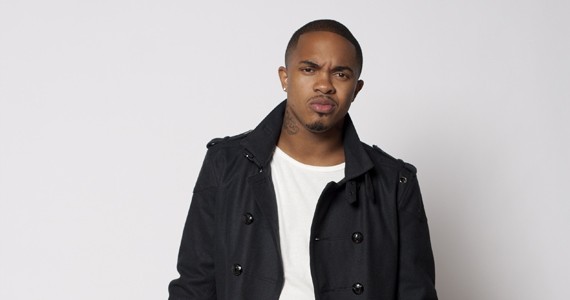 Luu with his Louis.

Luu Breeze is making a sort of homecoming as he performs on a Halifax stage for the first time this Friday. The young rapper may have grown up in the Toronto hip-hop scene, and rap like he's from south of the border, but Luu has Nova Scotian roots to keep his feet firmly planted on the ground and offer us some local appeal. If you're not yet familiar with his name, you probably will be in the coming months. His increasing success has been a long time coming, working hard and keeping busy with projects that include independent releases, EPs, mixtapes and guest appearances, most notably on The Game's The R.E.D. Album. He's also been working with Grammy-winning producer Boi-1da, who's done tracks for both Drake and Eminem, which can only mean that Luu Breeze's fanbase will continue to grow numerically and geographically. Yet in an interview last Sunday on CKDU's $mooth Groove$, Luu said that although he hasn't visited our shores since he was young, he's really "a 'Scotian by heart."