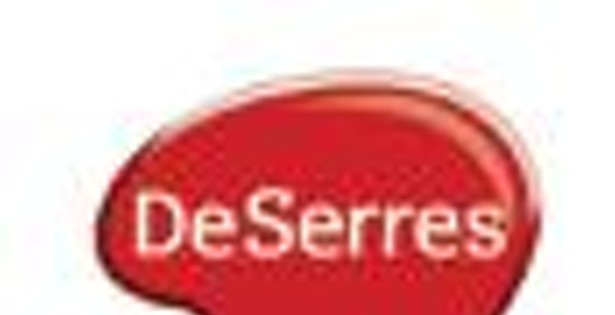 Don’t hang up when a customer service consultant greets you –the art supply/crafter in need –with, “thank you for calling DeSerres Halifax, you’ve reached…” thinking you’ve dialled the wrong number. Loomis Art Store (formerly Loomis & Toles) has adopted a new brand image and revamped its identity – DeSerres (1546 Barrington). In honour of their 100th anniversary, Canada’s major arts and crafts retailer announced their name change and plans to open up shop in France.

Originally based in Montreal, DeSerres currently operates 26 stories in Canada, including locations in Ontario, Quebec, British Colombia, Alberta and Nova Scotia. Over the course of a century DeSerres has been managed and owned by the DeSerrres family for three generations, and remains solely owned by Marc DeSerres.

“We are obviously very proud to be making such tremendous inroads in France,” says Marc DeSerres, president of the company. “Our acquisition strategy in Canada over the past 25 years has helped us prepare for this large-scale transaction. We are also realizing how much easier it is to do business in France than it might first appear: our cultures are quite similar, the market is very structured and accessible, and today’s technologies make it much simpler to communicate and share information.”

On the local front the name shift merely meant new aprons and vests for the resident art supply expert employees, new signage which capitalized on the craft aspects of the shop (notice The Creative Marketplace in bold white font adjascent to the new logo) and confused customers coming in or calling looking for Loomis. Don’t fret –it’s the same store, just with a new logo and business name.