Dalhousie University’s CYRUS team is the first Canadian team to win at the international RoboCup.

For the past eight years, CYRUS has dreamt about winning first place at the international RoboCup. It’s the world’s largest artificial intelligence soccer competition, and thousands of participants from dozens of countries vie for gold medals each year.

But for the past few competitions, the artificial intelligence robotics team based at Dalhousie University had fallen short of that top spot. CYRUS has always competed in the two-dimensional soccer simulation category; the team reached fourth place while competing in the 2017 RoboCup in Japan, won second place in 2018 in Montreal but dipped back down to third place while competing in Australia in 2019. 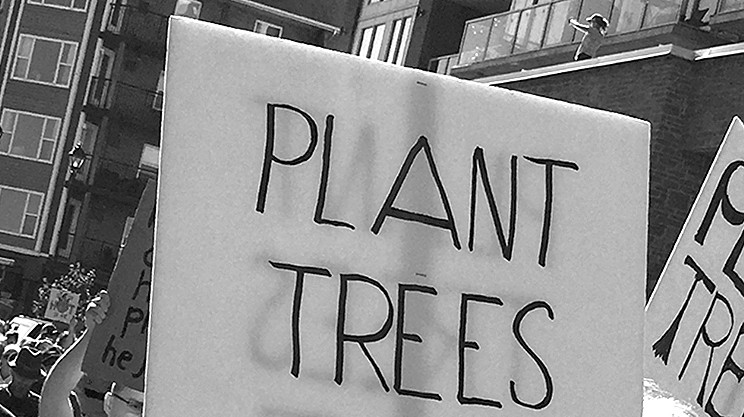 The climate is changing rapidly, but the oil industry isn’t: 2021 will probably be among the top 10 hottest, with even hotter years looming. 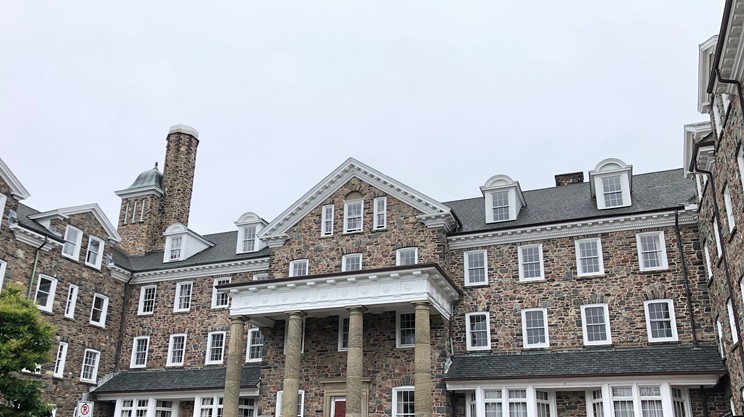 Last year’s competition was cancelled due to the COVID-19 pandemic, but it might’ve been a gap year that played in CYRUS’ favour: The team won gold at this year’s virtual RoboCup in the two-dimensional soccer simulation, making it the first Canadian squad to ever win, as was announced in late July.

The four-person team beat a range of fierce competitors from countries such as Japan, China, Germany, Romania, Brazil and Iran. Dalhousie University PhD student Mahtab Sarvmaili, who co-leads the team with research assistant Nader Zare, chalks up the win to their supportive supervisors and increased support from the school’s Institute for Big Data Analytics.

“This was the moment that we would be able to bring all of our knowledge into something practical because we had these resources,” Sarvmaili, who joined the team in 2017, says. “I think this was a very good opportunity for us, and the feeling was amazing. We all cried at the end of the game.”

CYRUS was founded in 2012 and it started competing in the RoboCup the following year. Since it was formed, the team has competed in several robotics competitions around the world using a variety of artificial intelligence and machine learning models that can be used for training teams, computer games and autonomous robots.

Back in 1996, a group of university professors founded the RoboCup and held the first competition in 1997. The annual event hosts a handful of categories including leagues with humanoid robots, smaller machines and simulated matches.

In the two-dimensional simulation league, competitors use teams of 11 autonomous software programs called “agents.” Sarvmaili says each agent will move based on its observations during the game.

It’s something many people might find similar to the popular FIFA soccer video games, but Sarvmaili says it’s much more difficult. That’s partly because competitors can’t make changes, control the agents or influence the match while it’s in progress.

Adding on to that difficulty this year was the fact that the competition—which took place from June 22-28—was entirely virtual. It’s something that Sarvmaili says felt a little different compared to prior in-person RoboCups.

“The difference is the excitement,” she says. “If you’d be there, you’d be really excited, stressed; we would be so loud and cheering on our team.

“And in person, the quality—and also the engagement—of the team leaders, team members would be much higher than the virtual competition.”

But now that CYRUS holds a competition win under its belt, Sarvmaili says other teams across the world will be eyeing them as one of the strongest teams to beat. In the future, she says they’ll continue trying their best, improving their algorithm and increasing their use of novel machine learning.

She says the goal is to further improve the autonomy and train each agent so they act more like real humans playing real soccer—something the programmers will learn by studying the games of the best human soccer teams and players.

For CYRUS, winning at this year’s RoboCup is also more than just an achievement for the team. Sarvmaili says snagging first place will hopefully raise the interest and knowledge of robotics and artificial intelligence in Nova Scotia, especially among younger generations who might want to get involved.

“They can live in Nova Scotia and also participate in this big tournament and also win this robotics tournament and be the champion,” she says. “I think this would be really interesting for the young generation because they can learn that they can achieve these great successes.”

The win will also be a stepping stone for CYRUS to work with other teams such as the military, emergency responders and other sports teams to help improve efficiency and quality.

Currently, the HFX Wanderers professional team (of three-dimensional soccer players) is in the process of securing funding to work with CYRUS, and both teams have been talking about working together since January. The goal is to hire two Dalhousie University Masters students who will work with the soccer team for two years.

Matt Fegan, the Wanderers’ vice president of football operations, says he hopes to create an opposition analysis platform. To do so, CYRUS would review the soccer team’s in-game data to help the players improve their performance and prepare for games.

“One of our challenges as a startup league and a startup team is we don’t have lots of backroom staff,” he says. “This for me was an area of efficiency.”

“We could provide Dal’s team with the data and they could present reports that quickly allowed our head coach and our assistants to recognize how to prepare for teams as we play against them.”

When the Wanderers compete across Canada, the team has a tight schedule. That means there’s no time for the team to play a game, analyze the match and use that data to improve their performances in their next competition. Moreover, Fegan says that data must be accessible and readable.

“The challenge with this is you can present a Bible full of data,” he says. “But if it’s not in a manner that players can digest and people can make sense of it, it’s redundant. If this just helps them gain even a five percent edge on our competitors, that’s a win for us.”