Life as he knows is

Olivier Jarda's had an amazing few years and he's got lots to show for it, including a new record Good Luck Cartel. 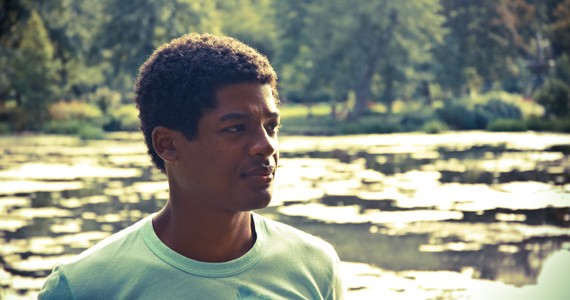 What do they say again? Experience is the teacher of fools? While Olivier Jarda ain't no fool---hello, Rhodes scholar---he certainly attributes where he's at today to his experiences. Releasing his second solo LP on April 10, Jarda says Good Luck Cartel tells the stories of his experiences over the past four years. From attending Oxford University to travelling to Africa and Europe to working in Washington as a climate policy analyst, it hasn't been a boring ride. And he's brought all that to the table in his new album. The 11 tracks take on a fuller, more folk-based vibe than the indie rock feel of his 2007 album Diagrams. His new album also has political undertones: he says it isn't "a scathing critique" but it certainly "pokes and prods" at some of the so-called normalcies of Western life. Although he's struggled a bit to get there---spending a year and a half on the album---he says he's happy with the finished product. "It was a headache but at the end of the day...I think it worked out."