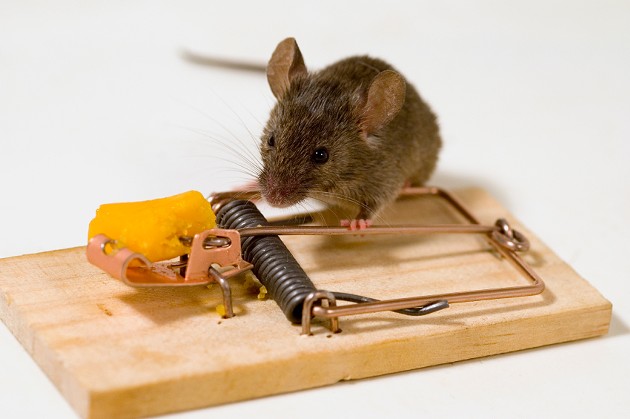 
Metro Regional Housing Authority’s pest control budget for its HRM properties is $1.4 million, but for the past two years, less than half of that amount was spent on hiring pest control companies.

Shannon Kerr, advisor for the provincial government, says the pest control budget for this year is the same last year as it was last year—$1.4 million.

The budget covers extermination of all pests from cockroaches, fleas and bedbugs, to rats and infesting the 4,000 public housing units MRHA manages in HRM.

Nova Scotia’s tenders, however, show MRHA used less than half of the budget for annual service contract with pest control companies.

“Service contract amounts, such as the $602,638 outlined in our 2017/18 and 2018/19 tenders for pest control, are estimated and can vary considerably depending on the number of affected units,” said Kerr in an email.

The rest of the budget goes to on-site staff, labour and supplies for pest control. The detailed costs aren’t published by MRHA, but Kerr says the on-site team provides installation of preventative measures, heat treatment for bed bugs, and one-on-one support to residents preparing for .

Occasionally, a third party company also does heat treatments, which is known as the most effective way of killing bed bugs and their eggs.

Despite the improvements, poverty and housing activist Jodi Brown, says she still receives messages from tenants on a housing Facebook group, saying they’re struggling with pests.

“Every place has mice,” says Brown, but when tenants in MRHA units call for pest control, she says they often don’t hear back.

“They’ll call Housing and they’ll leave a message but they never return their calls, so the resident always gives up,” she says. “People are still contacting me and saying nothing is being done.”

Tenant Tim Blades says he’s seen an improvement in pest control in his MRHA-operated building, but at its worst, he caught three mice within eight hours. All in all, he says he’s found 60 mice over the past three years.

Blades says he’s found cockroaches, bed bugs and ants in his apartment in the past, but over the past three years all have disappeared except mice. “I used to hear mice running in the ceiling all the time, but not often now. Still, I caught one mouse about two weeks ago.”

Over time, he’s seen MRHA take a more active role in preventing pests, like sealing holes in the walls, and responding to complaints more quickly.

“They are usually pretty quick now,” he says. But he still wishes more was done when the problem started three years ago.

“I feel most in housing would agree that when a problem first arises, they don't take it seriously.”