Kevin Mooney, ex-commander in the US Navy, to take the helm. 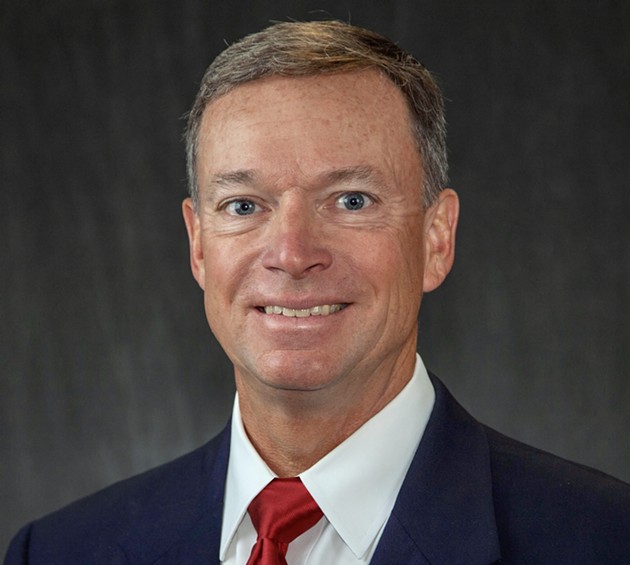 Irving Shipbuilding
Kevin Mooney to take over as president of Irving Shipbuilding.
A 2005 New York Times article by Christopher Drew begins setting an ominous scene: "Blood was everywhere. Sailors lay sprawled across the floor, several of them unconscious, others simply dazed. Even the captain was asking, 'What just happened?' All anyone knew for sure was that the nuclear-powered attack submarine had slammed head-on into something solid and very large, and that it had to get to the surface fast."

The US Navy submarine was called the San Fransisco, and the querying captain mentioned is former commander Kevin Mooney. The incident, which killed one person and injured 98, saw Mooney and others stripped of their command and handed a letter of reprimand for failing to implement “several critical navigational and voyage planning procedures,” according to a Navy announcement.

The NavyTimes.com said after the hearings that a letter of reprimand is considered "a career stopper if not a career-killer."

But 16 years after the accident, Mooney is set to be the next president of Halifax's darling, Irving Shipbuilding. Outgoing president Kevin M. McCoy has been at the helm since 2013, and will work alongside Mooney until he moves back to Maine in April.

Mooney's hiring as Irving Shipbuilding president may be a supreme example of falling up, most often reserved for white men. It also seems to be maintaining a habit of handing top jobs to come-from-aways while the shipbuilding program underperforms on actual local job creation.

As of February 2020, Canada's government had spent $1 billion on its shipbuilding projects, split relatively evenly between Seaspan in Vancouver and Irving in Halifax in the past seven years.

Mooney's previous job at Irving Shipbuilding, chief operating officer, which he started last August, is posted now. It says retired naval flag officers with experience in the shipbuilding industry are ideal. No specifics about the nature of that retirement are offered.