Venture capitalists are stealing land from the world’s poorest to give us sweets, gadgets and green consciences. 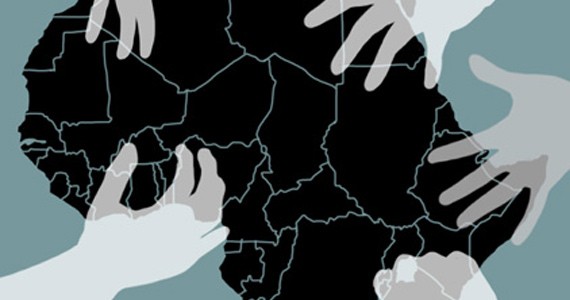 For three years, she's worked for a bevy of multi-faith organizations, visiting African farms and researching the 21st-century land grab, the biggest since colonialism. She's now in Sierra Leone, which she says has given up about 20 percent of its arable land to foreign companies.

At least 83 million hectares of land in poor countries---1.7 percent of the planet's agricultural area---have been sold or leased for foreign agricultural use since 2000. Seventy percent of that was in Sub-Saharan Africa.

The process accelerates when food prices spike. Call it a crisi-tunity. Surging populations, weak economies and vulnerability to climate change---caused mainly by western over-consumption---make Africa a plucking ground for the same venture capitalists who brought you the 2008 financial crisis.

According to a study by international NGOs and research institutes, the land deals are orchestrated by four groups: private companies (accounting for two-thirds of them), state-owned companies, investment funds and private-public partnerships.

They're doing well. "Some companies are getting a 30 percent return on investment," Baxter says.

The families who ran the farms, which were successfully based on complex and abundant natural resources, are paid a pittance---some land is leased for as little as $0.07 per hectare annually. As a result, Baxter says some rural women and children in Sierra Leone have gone from eating three square meals a day to eating just once.

Diverse traditional crops have been bulldozed: "It's just oil palm seedlings, as far as you can see." In other cases the single crop is sugar, or one of the high-sugar crops used to make ethanol. These are our fuels and sweeteners and makeup. Rural Sierra Leoneans have seen new diseases, as well as prostitution for the first time.

Baxter adds that the World Bank and international NGOs like the Bill & Melinda Gates Foundation and the Tony Blair Foundation are "pushing this hard. They call it a win-win. They think this is how we'll feed the world, making massive profits."

Who do these sustenance farmers in sovereign countries think they are to stand in the way of all that? "People in Sierra Leone don't care if their diamonds are taken," Baxter says. "They don't wear them. But this is their livelihood. People are saying the wealthy elite once took people away to work in plantations. Now they are bringing the plantations here." 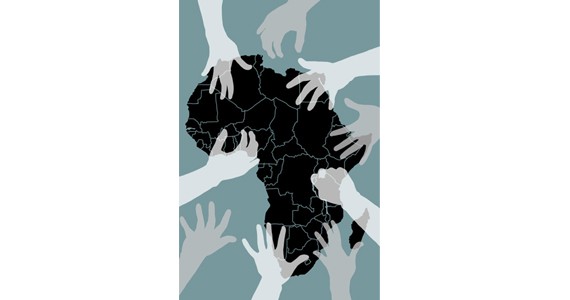 Land tenure in Africa is extremely complex. In traditional systems, the land is often considered a public good, communally owned. "It's not something you buy and sell as a commodity. The chiefs are imposing these deals on their people, with governments pushing them," Baxter says.

The deals are done privately between companies and host countries, so it's impossible to know what local governments are getting. The people who steward and rely on the land are not seeing the benefit.

The companies involved are often oil and precious metal extractors---heavy contributors to the crises that make land grabs profitable. Western consumption has long kept them going, and the exponential growth of tech devices has tremendous impact on Africa.

For example, more than half the world's coltan---an ore used in wind turbines, nuclear reactors, hybrid cars, cell phones, DVD players, video game systems and other electronics---comes from Africa. Chances are you haven't seen children mine coltan at gunpoint. But they do in the Democratic Republic of Congo. Miners, desperate for food, hunt bush meat, critically endangering mountain gorillas.

On this side of the ocean, we're often oblivious to the faraway impact of our gadgets. Baxter describes endless piles of discarded western televisions and computers in the shanty towns of Ghana's capital.

To help, she says we should start with breakfast: "Look at the impact of the banana, sugar, cereal. Fair trade and organic labeling, with all its flaws, is so important."

But we should also fight the lowering of our own standards for the sake of foreign investors. "Look at fracking," she says. "We're scrambling for resources at great environmental cost. Since when should development look like destruction?"