Lady Wray’s time in the sun 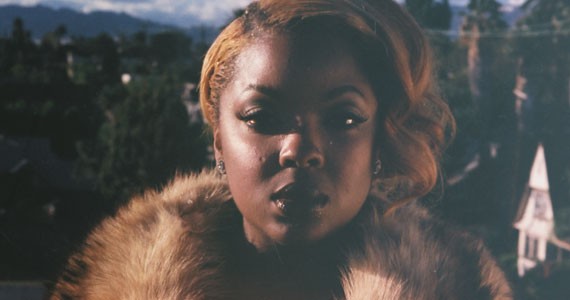 A late addition to the HPX lineup, Nicole Wray is finally heading for her time in the sun. Signed to Missy Elliott's label as a teen, Wray's second solo album Queen Alone was just released in September, following her 1998 debut, a couple of shelved recordings and an album as half of Lady with Terri Walker. "Though my luck has run out," Wray sings on the new album,"I would do it again." Let's hope she doesn't have to. With comparisons to vocalists like Sharon Jones and Gladys Knight, Wray offers a smoother R&B sound than her earlier work, giving a retro feel while confronting current issues, like her brother's incarceration.