Get ready for a change to commenting at thecoast.ca. 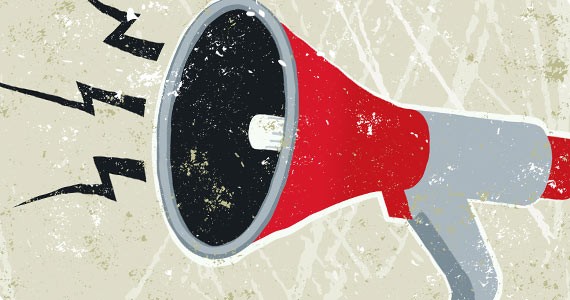 The Coast’s comment section is a place intended for civil debate, constructive discussion and for folks to share their own experiences. But it hasn’t been meeting those goals. The vast majority of comments on our website fall under personal attacks and intense arguments between commenters.

Given the potential of comments to be a force for good, we have resisted the media trend to turn commenting off completely. But it’s becoming increasingly clear that the small corrective steps we’ve taken over the years to try to keep things from getting, well, completely shitty haven’t quite done the trick. So we are making a big change: Any reader will have to connect using their Facebook identity in order to comment on Coast articles.

Until now, commenters have been able to sign up for an account at thecoast.ca simply by providing an email address and a name. Given how easy it is to get a “burner” email address and type somebody else’s name into a text field, these Coast-site accounts were essentially anonymous. Some—maybe even most—people used their real names and primary addresses for their commenting accounts, but a certain type of actively destructive commenter thrived on the potential for anonymity. With this change to Facebook-backed accounts, we are aiming to bleed that anonymity out of our system. Site-only email accounts will no longer exist, and current users will have to re-authenticate their accounts using their Facebook IDs.

The hope is that folks will be less likely to engage in vitriol with their real name and/or social media account attached to their comments. If we suspect a user is under a fake account, they will be banned immediately.

We understand this might be frustrating for some—especially those who don’t use social media—but we believe this change will ultimately be for the best. Other account accountability options like Twitter and Google may roll out in the future. We encourage you to continue engaging with The Coast via Love the Way We Bitch/Love (as always, it will remain anonymous to post a Bitch or Love) as well as through our Reply All section (which can be reached through letters@thecoast.ca).