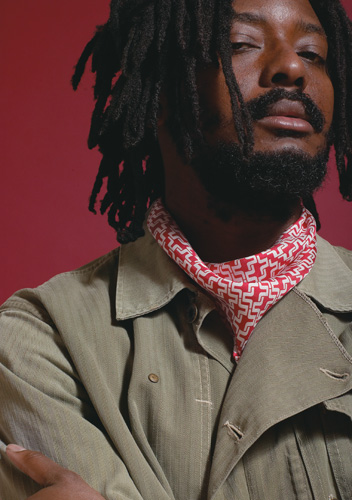 k-os is just a generous guy

k-os’ upcoming national tour administers a giant eff you to high ticket prices. Dubbed the "k-os Yes! Karma Tour," there will be no advance ticket sales, the concert is free to attend, it’s all ages and k-os’ new “fan-mixed” album (through Indaba Music, where international community of over 100,000 musicians to submit their remixes of a given track, with a chance to win a spot on the fan-mixed album), Yes! It’s Yours is being offered free of charge to anyone who donates to the “Karma table” with proceeds going to charities including the David Suzuki Foundation. You know you’ve done some terrible things in your lifetime. This may be your chance to atone. Saturday, May 16 at the Cunard Centre, doors 8pm, show 9pm.