Both drivers found partly to blame in Ocean vs. Economical. 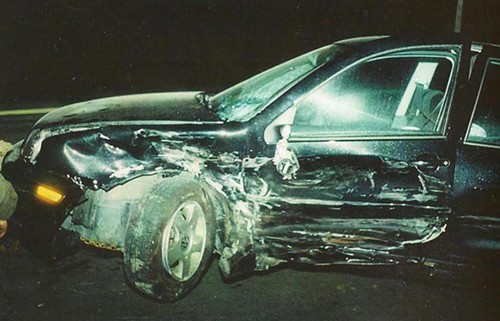 A Nova Scotia judge has issued her ruling on an auto insurance case that was the subject of a Coast cover story in 2009. In a decision released today, Supreme Court Justice Deborah Smith finds that both May Ocean and Raymond Patrick Sullivan share a portion of the blame for a collision on December 13, 2000 near Whites Lakes, about 25 kilometres south of Halifax.

The ruling says that Sullivan was 80 percent responsible because he was driving at an excessive rate of speed (around 91-kilometres per hour at impact in a 70 km zone) while Ocean shared 20 percent of the blame because she pulled onto the highway from a store parking lot at an unsafe spot.