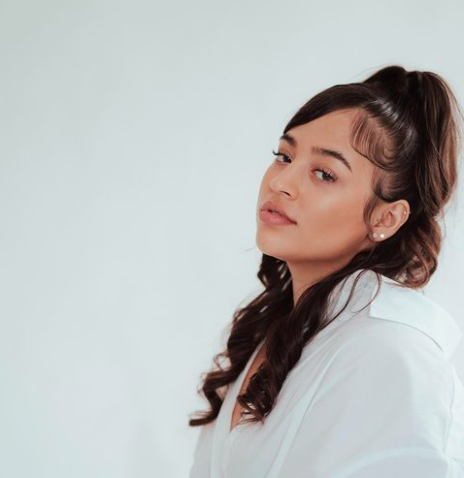 If 2022 belongs to any of us, it's Jody Upshaw's: The singer-songwriter has been seriously serving this year—and her latest accomplishment, being crowned the 2022 artist in residence at Music Nova Scotia's live competition this past Friday night, shows she's not slowing down anytime soon.

Upshaw has been winning at the fame game since her debut at 11 years old. Her teenage years saw her release her first songs, bouncy and smooth, R&B-pop that brings the best of Carly Rae Jepsen or Black Star Kids to mind. By 2018, she'd be collaborating with the likes of local heavyweights like JRDN and Classified. Fast-forward to January of this year and Upshaw's song "Straight Shooter" was played on the season two premiere of Euphoria. (In between, she took home the African Nova Scotian Music Association's Rising Star award and a handful of ECMA nominations.)

"It was just really nice to feel the support from everyone in the city that basically I've ever talked to," Upshaw told The Coast the day after the Euphoria episode aired—a sentiment that surely still holds, since Music Nova Scotia's musician in residence is decided by a blend of judge's deliberation and public votes. As the latest Artist in Residence, Upshaw gets $20,000 in cash and prizes—alongside 12 months of professional assistance to bolster her career.