Smith surprised me this past year.

During discussion of the Clairmont Report on violence, he pointed out that everyone was ignoring Clairmont’s suggestion that brothels and prostitution stroll areas be legalized. And, through the transit tax debates, he solidly protected his low-income constituency.

He remains an ineffective councillor, but given his newfound critical thinking skills, I was all set to bump his grade up considerably. Too bad he decided to become a candidate in the provincial elections, as he’s abandoning his North Dartmouth residents through the city budget debate---precisely when his working brain cells should be focused on city business. 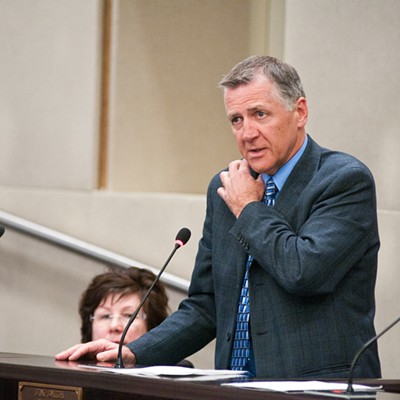 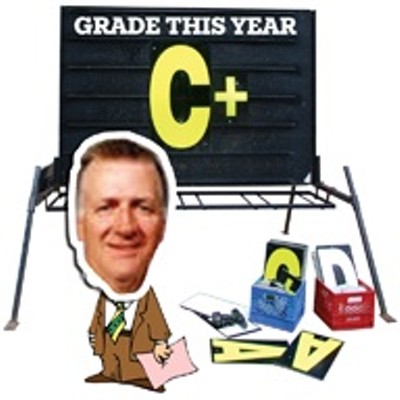