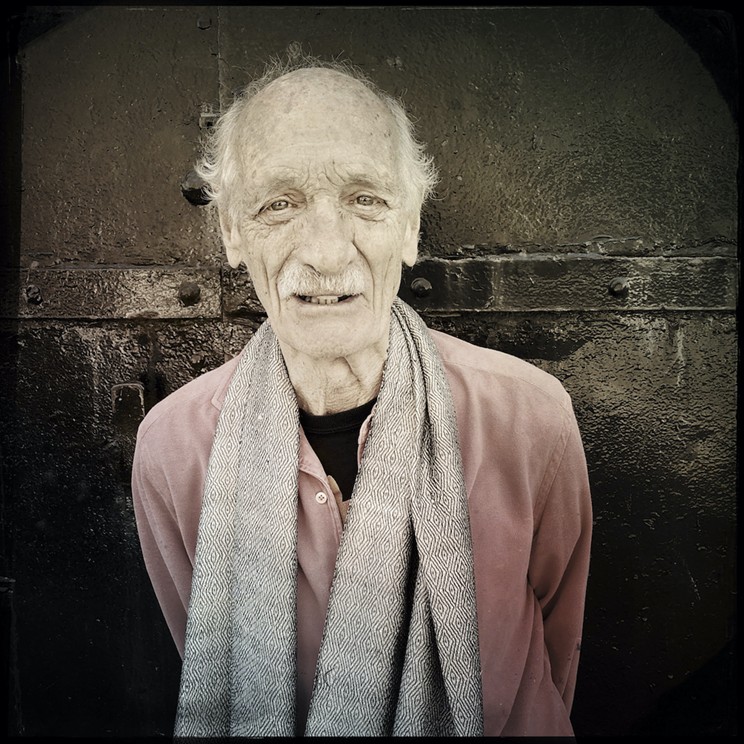 Scott Irvine
“The art I choose disappears after it's played, it goes off into the ether,” said musician Jerry Granelli, pictured here in 2019. “I love that.”

Famed for playing on A Charlie Brown Christmas, the 80-year-old was the city’s face of jazz.

Jerry Granelli, the luminary jazz drummer and improvisational musician, passed away today at his home in Halifax. He was 80. Although Granelli spent two months in hospital earlier this year, he had recovered and was able to give an “Art in Everyday Life” workshop at Halifax Jazz Festival on Sunday, with another workshop booked for next Sunday.

In recent years, Granelli was probably best known for his annual wintertime performances of Tales of A Charlie Brown Christmas, a show of music and stories riffing on Granelli being the drummer for A Charlie Brown Christmas. (Long before he moved to Nova Scotia in the Shambhala Buddhist migration of the ‘80s, Granelli was part of the Vince Guaraldi Trio in San Francisco, the pioneering soundtrack-maker that brought jazz to children through songs for Linus, Lucy and the rest of the Peanuts crew.) But Granelli was more than a staple in the Halifax music scene.

Rather, the Portia White Prize-winning musician was a touchstone: From inspiring and educating a new generation of musicians with his Creative Music Workshops at the Jazz Festival to helping the improv music hub 1313 Hollis prosper, to many he was the face and spirit of jazz music in this city.

“Jazz is just a reflection of life….Life is improvised, life is uncertain. It's not solid. It's not permanent,” Granelli—who had been battling health issues since late last year—told the CBC in December 2020. “The art I choose disappears after it's played, it goes off into the ether. I love that.”

The final note will continue to ring out as we remember Granelli, and the Halifax musical community copes with this loss. A tribute will be planned at a later date.