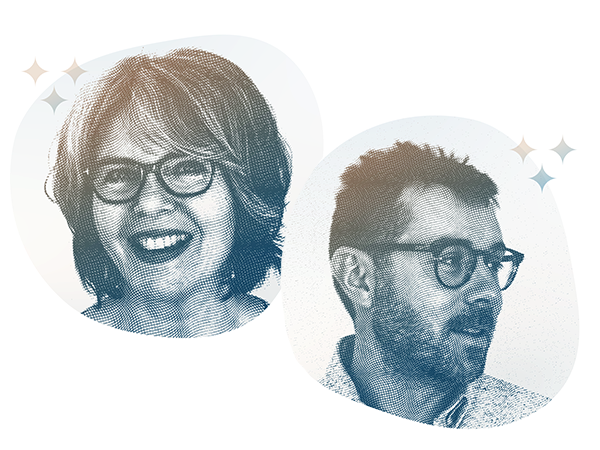 I t's about to get meta at Halifax Jazz Festival.

That's because Laurie Brown is bringing a live show of her podcast Pondercast to an audience at the Carleton, where she'll talk about concert crowds.

"I'm kind of turning the tables and looking at the role that the audience plays in music festivals," says Brown, the former host of CBC's The Signal. "The kind of energy and what the audience gets out of a festival situation, it turns out it's everything. It actually makes chemical changes in your body and makes you feel better, makes your immune system better and it gives you a sense of belonging."

Pondercast, as the title suggests, explores questions around mindfulness, existence, life and everything in between—along with the occasional in-depth interview.

Naturally, it makes sense to see the name of the podcast alongside other artists on Jazz Festival posters around town—Brown says she's "incredibly honoured" to have her show accompany the music programming. A key element to her podcast both live and her studio —OK, the literal closet where she records—is the musical accompaniment by Joshua Van Tassel.

"He can be atmospheric and making beautiful instrumental music without it really feeling like ambient music. It's a step above that—it's got a melody and a feel and an emotion to it that for me," says Brown of the musician who puts the music behind her words. (They'll discuss the process at the Central Library on Saturday afternoon.)

So a live recording, in front of people, telling stories about live music importance, while music accompanies the words in the background. It's starting to make sense why a podcast is part of a music festival.

"I'm hoping that if people come to see Pondercast," says Brown, "they'll pay more attention to the audiences when they're going out to the next show."