The Polaris-longlisted rapper will shine at HPX. 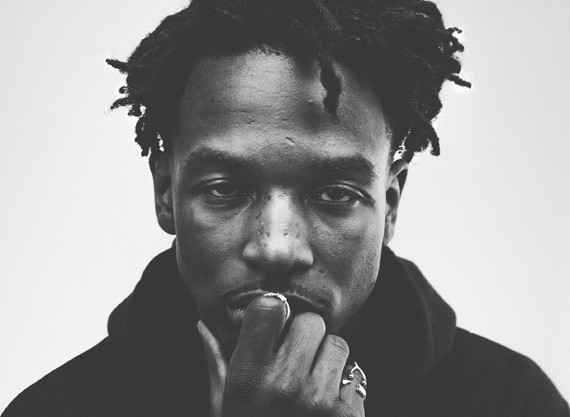 Jazz Cartier is playing Halifax for the first time at HPX.

2015 has been busy for Toronto's Jaye Adams, best known by his alias Jazz Cartier. His debut album, Marauding in Paradise, came out in April. It later made the Polaris Prize longlist. Adams' Pop Explosion performance—opening for Travi$ $cott at the Forum Multi-purpose Centre—will be his first show in town. He says he's excited to see Halifax and preview some of the new material he's been working on: "I have a new project," he says, "and I'd say it's about 85 percent finished. I have a bunch of songs, so I'll probably perform two or three new ones."

Sorrey season is In Full Bloom