James Mullinger tells us a joke

The arena-sellout, critically adored comic cracks a good one and releases a free special as COVID-19 continues. 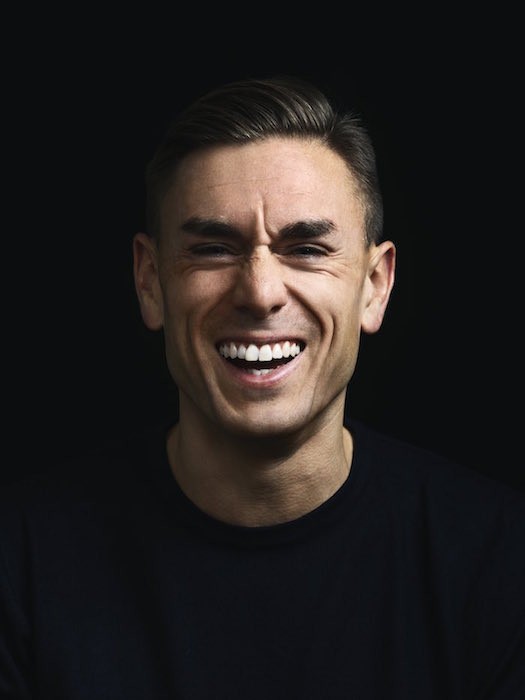 Denis Duquette photo
James Mullinger's resume boasts that he's sold out Saint John's Harbour Station theatre, meaning his city loves him more than Jeff Dunham and Def Leppard.
If home is what you make it, James Mullinger is building a paradise—an oasis the likes of which Frances Hodgson Burnett would dream of—right here in Atlantic Canada. The British comedian loves his new digs (and the culture and community that've come along with them) in southern New Brunswick so much he even named his now-postponed 2020 tour "Embrace Where You Live."

Now, as COVID-19 keeps him from hitting up more corners in his favourite part of the world (including Halifax, where he would've performed at Spatz Theatre this past weekend), the laugh-getter is determined to help his new neighbours near and far crack a smile, sharing a joke—and free link to his new one-hour comedy special—below:

"I’m almost a Canadian. But I’m still applying to become a Maritimer.
But I know what I need to do to make it happen:
I should drive a four-wheeler on the highway, the wrong way;
I must see how my truck handles on the hiking trails;
Talk incessantly about the weather and buy all my designer clothes at Frenchys;
I have to want to wear head to toe camouflage just to go to Tim Hortons— then sneak into Costco with my Blockbuster Card.
And, I can’t buy my fish from Sobey’s. I must buy it out of a pick up truck, in a parking lot of where Zeller’s used to be.
My name is James Mullinger and I am a Maritimer."