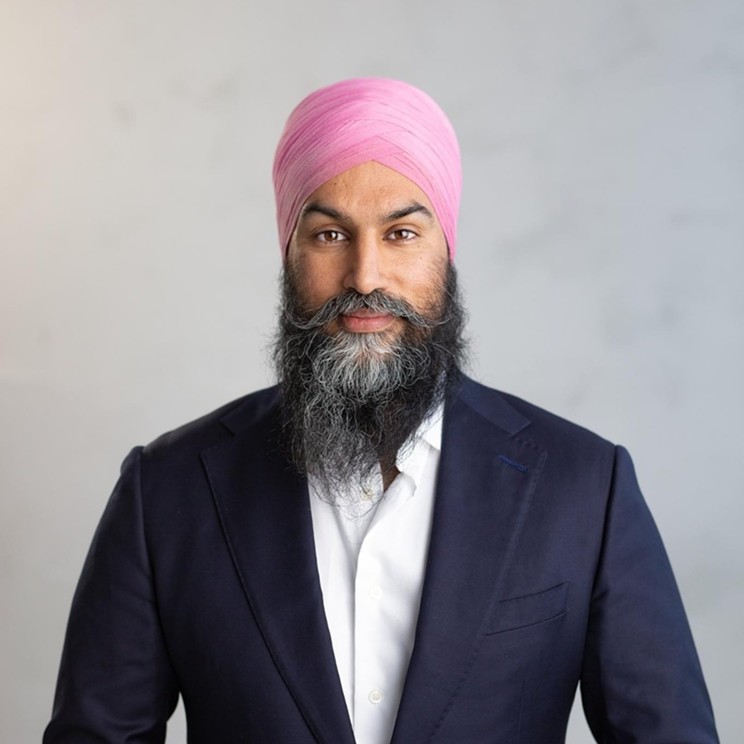 The federal NDP leader says if elected he'd drop the voting age to 16 and create a rental subsidy program.

Note on election coverage: The Coast has reached out to the federal Liberal, Conservative and Green parties to request interviews with their respective leaders. The Liberals declined but offered an interview with local candidate Andy Fillmore, and the Conservatives and Greens have yet to respond.

Jagmeet Singh says there’s one issue that seems to have unified Canadians he’s met along this summer’s campaign trail. “Housing is actually the top concern everywhere in Canada,” the federal NDP leader says in an interview over Zoom.

“Of course the homelessness problem which is becoming bigger and bigger, in Halifax we’ve seen a lot of tents being set up. So it’s a big problem, not just in Halifax but everywhere,” Singh says.

In the August provincial election, Nova Scotia's NDP won in three urban Halifax ridings campaigning largely on rent control, while Tim Houston’s Progressive Conservatives secured a majority government. Houston, who campaigned on a promise to overhaul and invest in health care, led his party to victory winning 31 of 55 ridings in Nova Scotia. It’s clear Houston is opposed to rent control, but it's not clear what the province will do to address the housing crisis.

Nova Scotia’s temporary rent control measure, put in place by former premier Iain Rankin’s Liberal government, is tied to the public health state of emergency. It’s scheduled to end on February 1 or when the order is lifted, whichever comes first. A temporary extension is not off the table.

The Coast
In a Zoom interview with The Coast's Lyndsay Armstrong (right), Jagmeet Singh says he'd like to drop the voting age to 16 and create fixed election dates.

“I hear this from everyone, young families that want to grow their family but can’t find a place they can afford, so they choose not to. It’s a pretty sad reason not to grow a family, and I think that speaks to how bad this crisis is,” Singh says.

“And that’s not just an urban situation, it’s not just a problem in big cities. We’re seeing that problem in rural communities as well, people can’t afford housing anywhere.”


Singh says he believes in rent control, though federally he would have no jurisdiction to implement it. His platform includes building 500,000 units of affordable housing in 10 years, with half done in the first five years and a $5,000 rental subsidy.

The subsidy would ideally “help people out immediately while we make the changes to help fix the housing problem in the long term,” says Singh. 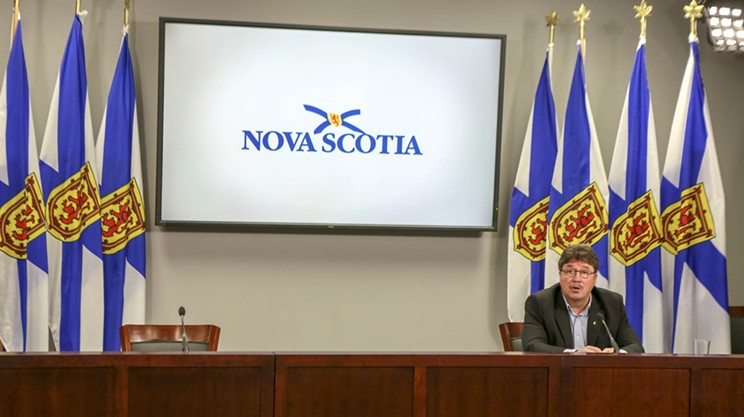 The NDP leader also spoke about voting access, which has been a concern for some during this pandemic-time election which won’t have a campus vote program for college and university students. Elections Canada said the lack of campus voting was due to the snap election call COVID-19 factors.

“We want to make it easier to vote and to bring back voting on campuses,” Singh says. “We’ve been pushing to get more people to vote. We want to push the voting age to 16. If folks vote in high school, that will create a culture of voting that they’ll continue throughout their lives.”


Singh says he worries the overlapping provincial and federal election campaigns in Nova Scotia could discourage people from voting, and he repeated the NDP’s call for fixed election dates. Neither Canada nor Nova Scotia has set voting days.