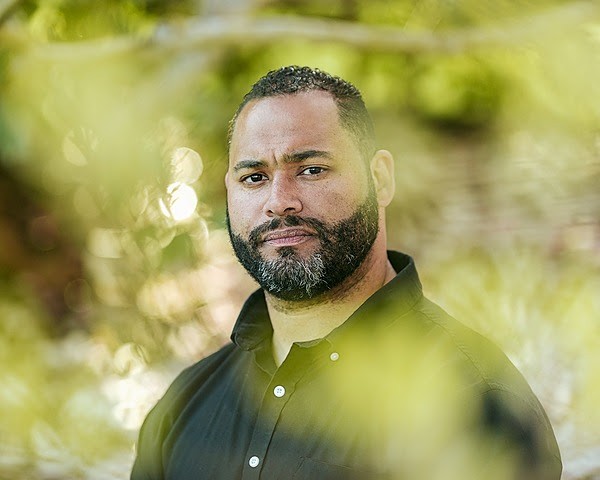 Jamie Kronick
Jacob Sampson has long been a change-maker and innovator in Halifax's theatre scene.

Get more stories like this delivered to your inbox by signing up for The Coast Daily newsletter.
Jacob Sampson has long been a change-maker in the world of Halifax theatre, from his crowd-drawing performances at Shakespeare By The Sea to writing, staging and starring in some of the most diverse and necessary plays in recent years. From a sit-up-and-take-note turn in 2b Theatre's 2019 production of playwright Shauntay Grant's The Bridge to his 2018 play Chasing Champions (about an African Nova Scotian boxer that he wrote and performed), Sampson's is the sort of resume that speaks for itself.

Now, though, he'll have another title to add: The associate artistic director of 2b Theatre Company. Probably best known for the play Old Stock: A Refugee Love Story—playwright Hannah Moscovitch's world-touring sensation—2b has been an ambitious and innovative player in Halifax's theatre scene for over two decades.

The Bridge’s community connections: Shauntay Grant puts the Black Nova Scotian experience on stage this week as playwright of 2b theatre’s latest production.


"The Associate Artistic Director will be a lead artist at 2b, creating new shows, and developing the company’s artistic and outreach programming alongside Artistic Director, Christian Barry," reads a press release, before quoting 2b's executive director, LaMeia Reddick, as saying: "This position was created to support the significant cultural and structural shifts taking place at 2b an in the arts industry. Jacob's contributions to the team will increase our capacity to make a greater impact in our community."