It is Solved by Walking

A poetic play about the poetry of living 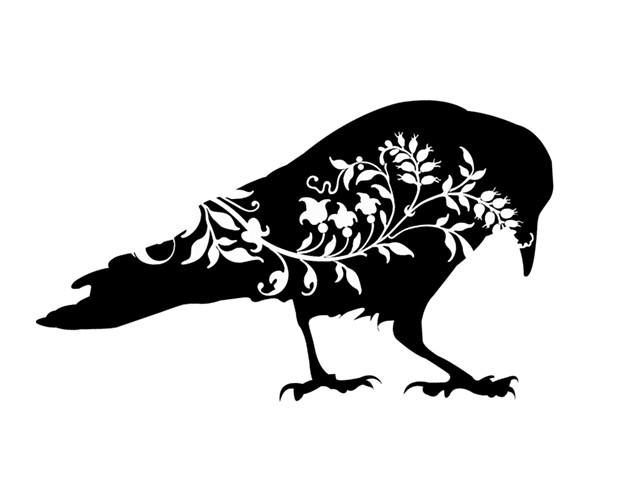 It is Solved by Walking is a journey into the mind and heart of a 53-year-old woman named Margaret (Ruth Lawrence) who’s struggling to unearth the roots of her failed marriage and her thwarted dream of becoming a poet. She has the help of an unusual muse: the dead American poet Wallace Stevens (Hugh Thompson), who guides and goads her as she examines her life in terms of Stevens’ famously enigmatic poem “Thirteen Ways of Looking at a Blackbird”. Stevens is a demanding taskmaster, never allowing Margaret to settle for easy answers either in her interpretation of his poem or of her memories. Much of the play has to do with two seemingly opposing forces in Margaret’s life: sex (And here, Lawrence’s beautiful performance captures both the ecstasy and banality of the act), which grounds her, and poetry, which allows her to soar. The two states are reflected in Sue LePages’ economic-yet-evocative set by a prominent bed and a poet’s desk elevated high above the stage. In the end, it is Margaret’s uncompromising quest for the truth that allows her  to unite her earthiness and lightness and ascend to the poet’s seat. Lovely and uplifting.

This is the Atlantic Canadian premiere of the Governor General Award winning script by local playwright Catherine Banks.