The author and activist shares his new book at Halifax launch event. 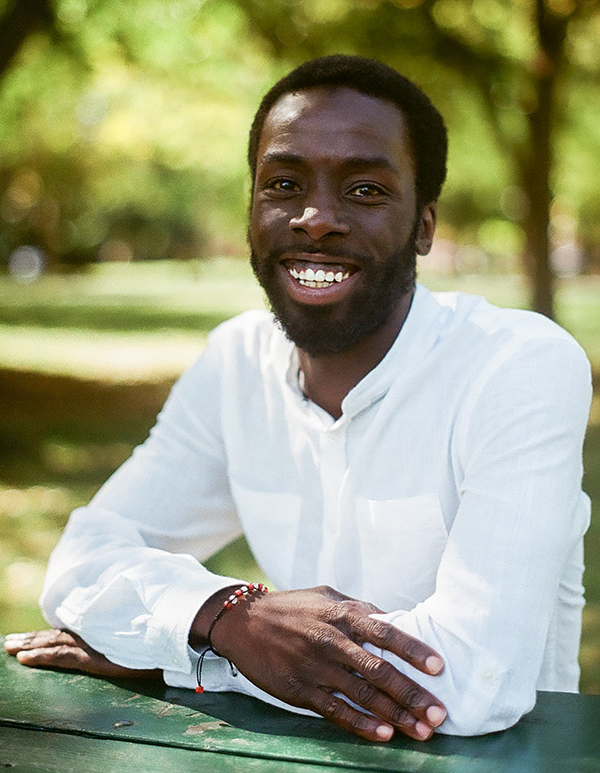 Kate Yang-Nikodym
Desmond Cole says his book is for "anybody who longs for racial justice."

Desmond Cole's activism and journalism have focused national attention on systemic racism and police brutality in Canada. Now, he's launching a book on the subject. In The Skin We're In, Cole chronicles one year of anti-Black racism and the struggles against it. He writes about this year-in-the-life experience with a personal, political and unflinchingly critical voice. And he's bringing that voice to an evening of conversation with El Jones at King's Alumni Hall. We caught up with him by phone to ask a few questions about what's on our minds, what's on his mind and what's in his book.

While writing this book, did you learn anything new or gain any new insight about what it means to be Black in Canada?

Oh, I definitely learned a lot. I think what you learn when you're researching this kind of stuff is you might understand broadly that our government and institutions are meant to thwart Black life, but you don't see exactly how it's done. So you learn more about the tactics of white supremacy, and you get more detail and a more fulsome idea of the sacrifice that Black people have been going through.

Haligonians are still processing what happened to Santina Rao, the young woman who recently became the face of racial profiling and police brutality in Halifax. Can you comment on how she was treated?

If a white person who's elderly put their grocery items in a stroller, I don't think they'd have to worry about individuals approaching them and surrounding them. And I'm tired of pretending that an interaction like the one that happened with Santina is part of the law. That's fucking racism. It's white supremacy. And If you can't see that, you're not on my team, and you're not looking at the country as it really exists. I want us to talk about how the scenes in my book relate to experiences that Black people in Nova Scotia are actually having right now.

Why should Haligonians read your book? And why should they attend the book launch?

My book is first and foremost for Black people. So I hope every person in Nova Scotia whether they say I'm Black, I'm African Nova Scotian, I'm Somali, I'm an immigrant, I'm a person of colour, whatever way people describe their Blackness, I hope they read this book. And I want them to attend. And I want them to share with us how this book catches on or reflects their own realities. Beyond that, this book is for anybody who longs for racial justice, right?