The government does not speak for me and I resent that my interests are being assumed to force back-to-work legislation. 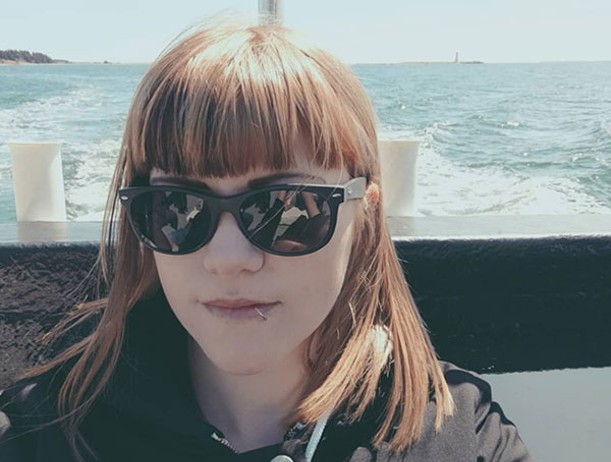 SUBMITTED
Heather Grant is a self-employed communications consultant and graphic designer in Halifax. She primarily works with environmental organizations and coalitions.

In following the progression of the Canada Post strike, I’ve seen nothing but headlines focused on the small business owners who are suffering, the freelancers who are not receiving their cheques, the families whose “Christmases are being held .” I am an independent contractor, a freelancer and a small business owner, and I rely solely on regular mail delivery in order to receive 100 of my income. Without this, I cannot pay my rent, my bills or purchase gifts for the rapidly approaching holiday. That said, I support the Canadian Union of Postal Workers and I’m tired of seeing so many small business owners speaking publicly and critically of striking and protesting postal workers as if they speak for us all.

As I see it, some of the biggest advantages of being able to work for yourself or run your own business is having control over your working conditions, having the ability to charge what your work is worth and advocate for yourself and your needs as a worker. I feel incredibly grateful that I’m able to work in this way, and I strongly support anyone who wants to push for these things in their own work. I can’t quite grasp how there are so many statements from people in the same or similar position as I am, who think that CUPW workers don’t deserve that—to the point that they must publicly express outrage that they are being affected by a group of people who simply want to be physically safe on the job, with a stable source of work and fair, equitable compensation.

I also struggle to understand why the blame is always placed squarely on the workers in this narrative. Contract negotiations have been going on for many months, and Canada Post has refused to meet the requests of its employees. Don’t get me wrong, the strike was a huge inconvenience to me and is most certainly affecting my life in a serious way. But I blame the corporation for not budging at a crucial time of year for so many people. I do not blame the people on the ground who are simply standing up for themselves at a time when the absence of their work is most noticeable—that’s just good strategy.

Most people I know who have started their own businesses, did so because they were tired of having to operate within someone else’s structure and rules. How can we blame the CUPW strikers for questioning the structure which they operate within? Not everyone has the privilege of being able to quit their jobs and do their own thing. It’s risky and difficult, and many people are unable to take that leap for a variety of reasons. We should support those who are trying to work within their system, to exercise their right to strike and change their situation for the better.

Finally, the back-to-work legislation imposed on CUPW is extremely upsetting to me because I support those workers in their fight, and yet for small business owners like myself are among those being cited by the government and media in justifying this unconstitutional legislation. Let me be clear—the government does not speak for me and I resent that my interests are being assumed and used to force non-essential workers back to work during what was a manageable, rotating strike. I encourage other freelance workers and small business owners to speak up, and find ways to support their local postal workers. They’re not asking for anything we don’t already have in spades, and it’s because they make our livelihoods possible that we should be helping them get what they need.