The country’s hottest punk band returns to HPX to melt your face—if you can get a ticket. 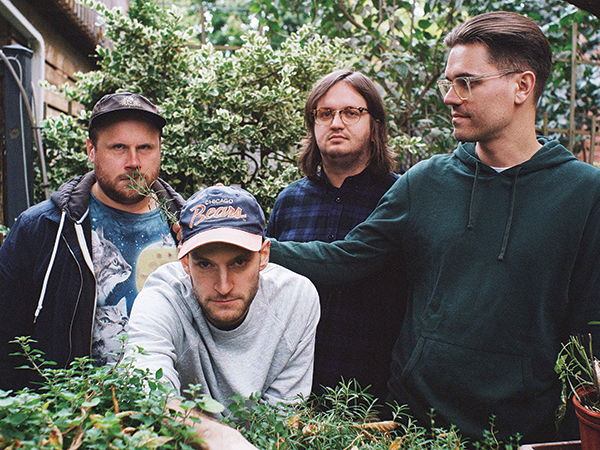 Toronto four-piece punk outfit PUP is going to tear up the Marquee Ballroom at Halifax Pop Explosion, and we're sorry you couldn't get tickets.

This Halifax stop on the Morbid Stuff tour will be the band's third time playing Pop Explosion. The group made its festival debut in 2013 touring its self-titled debut album, and returned in 2016 touring The Dream is Over.

"Both the shows we've played in Halifax have just been people front flipping off the stage," says guitarist Steven Sladkowski. "It's been fun every time we've played, and I'm sure the upcoming show will be no exception to that."

"It was crazy. I think it was one of the first shows on this North American tour to sell out. We were shocked," says Sladkowski.

"We're lucky to be able to do this for a living, and for a show to come together like this one in Halifax, and have people be so excited, it means a lot."

PUP is playing Friday night with local punks Weakened Friends and Outtacontroller. It's the band's second last show in North America before heading to Amsterdam on November 6 to kick off the European leg of the Morbid Stuff tour.