How to have a berry sweet summer | Hot Summer Guide | Halifax, Nova Scotia | THE COAST

An outing at a u-pick farm is an ideal day trip from Halifax. Here's a few to get you started.

Why should apples have all the fun? When it comes to cosplaying cottagecore, there’s an endless bounty in Nova Scotia to harvest—and yes, we mean this quite literally: Berry picking is a summer tradition for many families in Halifax, an embodiment of the slow living this season is meant to be all about. If you want to join them, the move here is to keep an eye on the Facebook page of your farm of choice, as that’s where picking hours, rates and updates will be posted with the most speed and accurately (sometimes weather or the crop’s readiness will require flexibility in planning). While there’s no end to local farms offering the u-pick experience, we’ve rounded up our four top picks for, well, picking:

The name of Indian Garden Farms is problematic (we’ve emailed them about it), but it remains a mainstay for one Coast staffer, who takes her family there every July long weekend. Located at 15401 Highway 3, Bridgewater, the farm offers u-pick strawberries at $2.50 a quart (they’re running around triple that in some grocery stores right now), with updates on picking times best confirmed via Facebook. (It’s worth noting that strawberry season is June to early July, so this one is a spot to visit sooner rather than later.)

It’s all in the name at Wild Blueberry U-Pick, which lists its directions on its Facebook page as “1 km north on the Upper Clyde Road” in Clyde River (here’s a map for reference). While wild blueberries can be more work to pick versus their highbush counterparts (wild blueberries grow closer to the ground), the result is worth it: Wild bloobs taste like no other and are a regional delicacy. August is the peak season for blueberries, and this farm was selling the fruits at $2.28 a pound last summer.

Loré’s U-Pick and Country Market (5505 Upper Clyde Road, Shelburne) offers different varieties of strawberries from classic to cotton candy. The U-Pick is housed inside a greenhouse, which means those looking for a plein air experience might choose elsewhere—but the on-site market makes a great alternative for those who are less industrious at the actual picking and just want to luxuriate in the spoils.

Bob Ansem’s U-Pick opened for the season on June 21, meaning there’s no time like right now to hit the fields at 1949 Lakewood Road, Steam Mill for fresher-than-an-Outkast-song strawberries. Accepting cash and e-transfer, the farm also sells their goods by the flat, for those whose skills lie more in eating than harvesting.

3 beaches you can bus to from Halifax 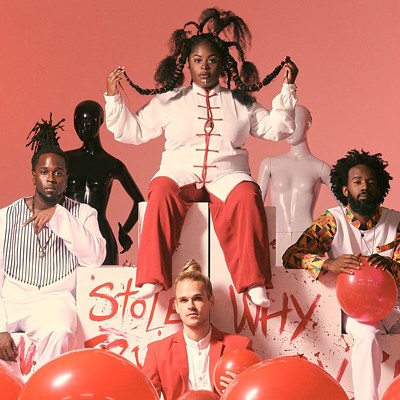