How to hangover brunch | Food | Halifax, Nova Scotia | THE COAST

How to hangover brunch

When all of your routine hangover cure routines have failed you, the answer's brunch. But like hunting down a glimmering mirage of a waterfall in a parched desert, attaining this necessary salty antidote isn't easy when you're still shaking off the last of 2015, and 2016's first bout of overconsumption. Whether you're chasing the hair of the dog or a couple of extra-strength Tylenol with that eggs benny, here's how to make sure this recovery meal isn't ruined for you, or the people around you.

DO: Obey the unwritten and unfair rule: the less hungover lover/spouse/roommate makes the coffee and fetches the Gatorade. You're going to need at least one of these before even thinking about leaving the house. If you had the foresight to buy the tools to make your own brunch, the onus is also on this person to begin bacon prep. If you have friend who plans to be pregnant/DD/sober on New Year's Eve, try to pass out with or near them with this in mind.

DO: Carefully asses your body's needs before stepping a single toe through your front door. Is your stomach doing that threatening churning thing? Are you awaiting the abdominal dubstep drop? Hang tight to ensure you don't spend brunch hogging (or hugging) a public toilet. If you're going to barf, do it at home. If there's barf in your hair, wash it out.

DO: Chose your destination based on your state of mind and body. Don't feel defeated if that means bundling up and chowing down on a breakfast sandwich on a park bench before dragging yourself back home to un-pause Making A Murderer.

DON'T: Be the inconsiderate mess who holds up the entire meal, and everyone on the periphery of it. If you're going to be late, let somebody know how late. If you're going to be unreasonably late, stay in your bed-cocoon and eat a piece of toast. For those on the receiving end of friends who are late for the reservation (or, your pre-planned meet-up time), don't waste the server's time—and valuable brunch space—by sitting before the majority of your party has arrived. A staggered group of diners is annoying for everyone—the hungry, the wait staff and the yet-to-be-seated. In short, don't be a dick. Especially today. 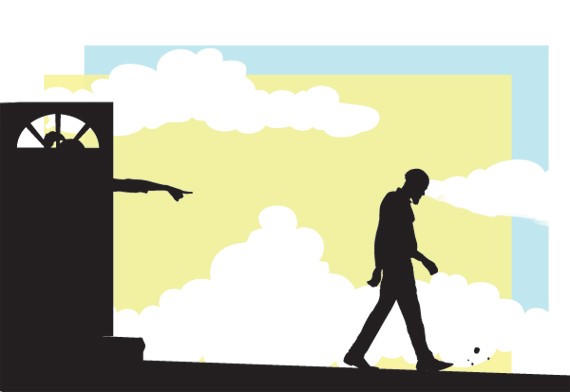 DON'T: Bring last year's last mistake to this year's first meal. Leave that fool in 2015 with "dadbod" and the selfie stick. Out with the old, in with the hash browns.

DON'T: Embarrass the friend who joins you for a brunch session mid-walk-of-shame. They need this as much as you do, if not more. Who says sequins aren't acceptable diner attire? Certainly not still-drunk Emily Post.

DON'T: Hog the table once your brunching is done. When you've reached sufficient caffeination and your sodium levels are stable, share the wealth with your other fallen comrades. You will make serious enemies if you sit and piece together the previous night's itinerary while equally, if not more, hungover hungry folks wobble in line at the restaurant's entry way or, worse, on the sidewalk. Other people need to eat eggs, too. Give them a space to do so. 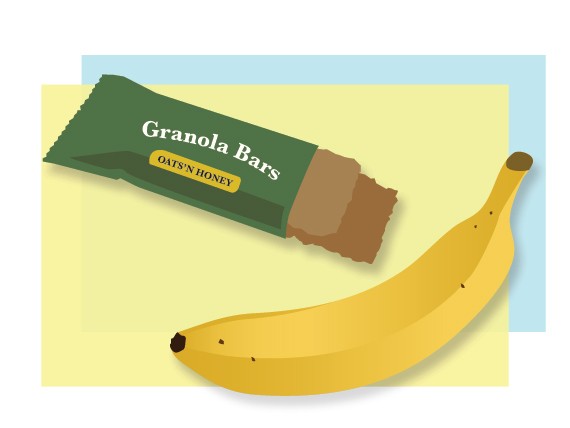 DO: Bring a pocket-sized snack for if you encounter the above situation and are stuck, wobbly-kneed and cold-sweaty, lined up and waiting to be fed.

DO: Tip your server, and tip them well. Firstly, because you are a good and considerate person. Secondly because they're likely feeling as seedy as you are with the added annoyance of refilling your water glass.

DON'T: Subject your brunch company to whatever resolution eating habits you're attempting in 2016. Cleanse isn't a word anyone wants to hear before January 2.

Flossin’ with Famba this NYE

Halifax breakfast experts on how they like their eggs