A look at two leading artists creating new work for the region's biggest celebration of dance.

Sarah Murphy and Olivier Coeffard know better than most that a piece of dance begins long before feet connect with floor. The movement begins not in the ankle, or the leg, or even the waist. It’s a twinge of an idea that comes before a contracting of muscle. But, sometimes, it begins even further back: Take the untitled piece the pair will be workshopping at this weekend’s Festival of Dance Annapolis Royal, which began with scissors making scraps of paper pirouette, an accidental found poem that served as step one.


“We've been playing with a letter that Olivier wrote: He wrote a letter to love. We took that and we cut it up. And we extracted words from it, and we created movements to words and we've been manipulating phrases,” says Murphy. Coeffard adds: “I was questioning the relationship I had with love, and why it was complicated—or just a lack of understanding exactly where we were going. I spoke to Sarah about it as soon as I arrived, without saying that I wanted to use it for the work… I was like, ‘Sarah, I need to show you something. It's personal. I don't know if it's good.’ And so we spoke about it and then, one day in the studio, she mentioned it again and I reread the letter—and we cut it apart and picked words like that.”


This is far from the pair’s first collaboration (pre-pandemic, they were roommates as they took Europe’s dance scene by storm) but it is their first time working together in five years, and the reunion was a visceral one, as they spent a string of hot summer days preparing this new piece for the festival as FODAR’s 2022 artists-in-residence. When The Coast reaches them by phone to discuss what they’ll be performing, it’s mid-rehearsal at the Granville Ferry community hall, with the Atlantic Ocean playing backdrop.


The untitled work—which Murphy and Coeffard will debut on July 22 at 1pm as part of FODAR’s Studio Showing at St. Luke’s Church Hall isn’t your only chance to see them in action this fest: Saturday, July 23’s Program One features both dancers in an ensemble piece and Murphy in a solo number. It takes place at 2pm at King’s Theatre. There’s also a full roster of world-class talent from Halifax’s dance scene and beyond, who’ll be performing a mix of world premieres and critic’s favourites on stages around Annapolis Royal (peep the full fest schedule here). 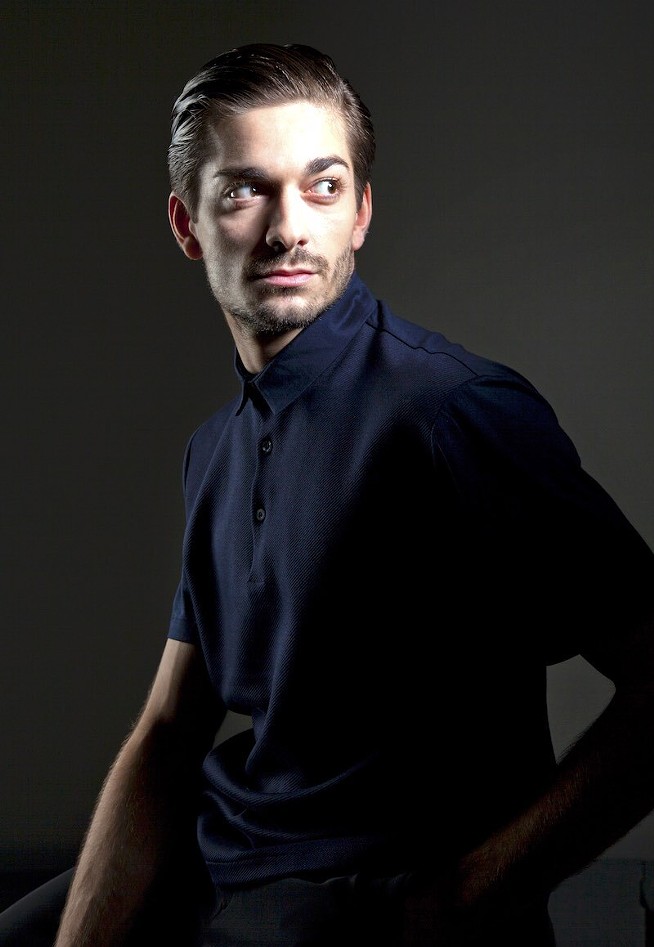 But with the untitled, in-progress work, there’s “a roundness” as Murphy describes it: “Now that I'm aging, I'm quite interested in the idea of sharing work instead of just performing and impressing people: ‘Look at me do my tricks.’ There's kind of breaking down that fourth wall and kind of removing some of the patriarchal senses that come with presentational theater,” she says. “You let the audience in, you’re all on the same level.”


Adds Coeffard: “It's like a drink: Your body’s going to take the vitamins that it needs and reject the others. And art or dance is the same thing: You're going to watch the work and you will take what you need to take. And then that will be it. The rest will pass you [by], the rest of you won't understand—and you don't need to.”