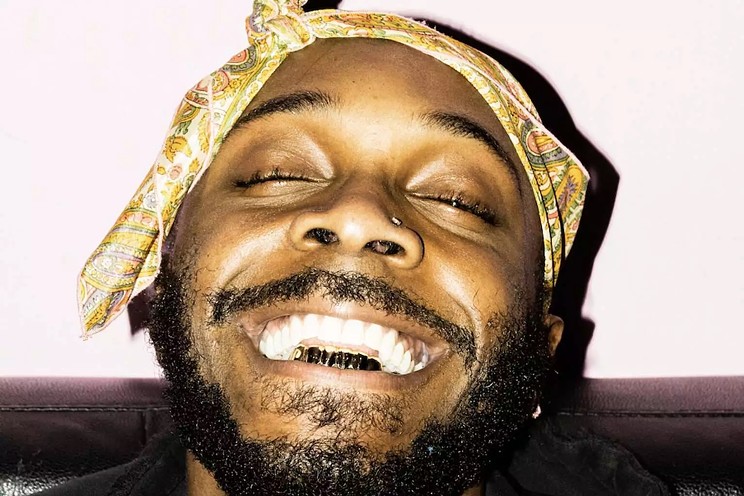 The fire-hot MC will play the Light House Arts Centre on September 24.

Hopscotch Festival—the city's premiere hip hop festival—had high hopes to meet with its 2022 event slate: After all, in this year's off-season alone, the fest brought two of the biggest names in modern rap—Freddie Gibbs and Conway The Machine—to Halifax for sold-out gigs. Today's lineup announcement proves the annual event can keep the good times rollin' (and keep the bar raised), though: It has been announced that buzzy MC JPEGMAFIA will headline the fest.

JPEGMAFIA's sharp diction on the mic feels like the antidote of rap's recent mumblecore moment, and has been co-signed by the likes of Denzel Curry and Wilco's Jeff Tweedy.

Tickets for JPEGMAFIA's show go on sale August 26 at 11am via eventbrite, and you can peep the fest's entire lineup on Hopscotch's site now.