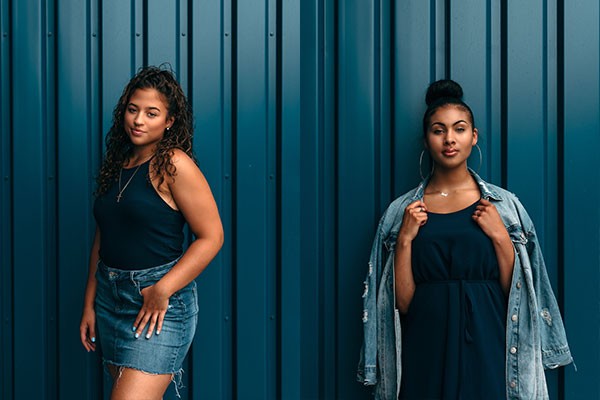 Correction: The Coast published an earlier version of this story stating Kxng Wooz was in the running for this year's artist-in-residence award when he was the winner of last year's competition. We regret the error, and have corrected and updated the story below:

Five of Halifax's hottest acts are vying for the prestigious Music Nova Scotia Artist-In-Residence program, an absolute resume up-leveller of an opportunity that awards its winner $20,000 in cash and prizes—while giving them 12 months of professional assistance to bolster their career.

This year's choice will be decided as part of a free talent showcase held at Grand Parade on the city's Grand Oasis stage on September 9. (Like all the shows at Grand Oasis this summer, it's a free gig but the city suggests reserving your ticket in advance to secure your spot, which you can do via Eventbrite.)

And who is in the running? Glad you asked: The Nicki Minaj-inspired MC Shay Pitts, R&B star Jody Upshaw, hip hop heavyweight Yohvn Black, buzzy up-and-coming duo Advocates of Truth and the folky, fun band The Gilberts. Public voting is available during the September 9 show, which runs from 7-10pm. Last year's winner, Kxng Wooz, will also be performing as part of the gig.