Part of the Mayworks Festival, Heartwood is a play that takes an honest look at one woman’s experience with schizophrenia. 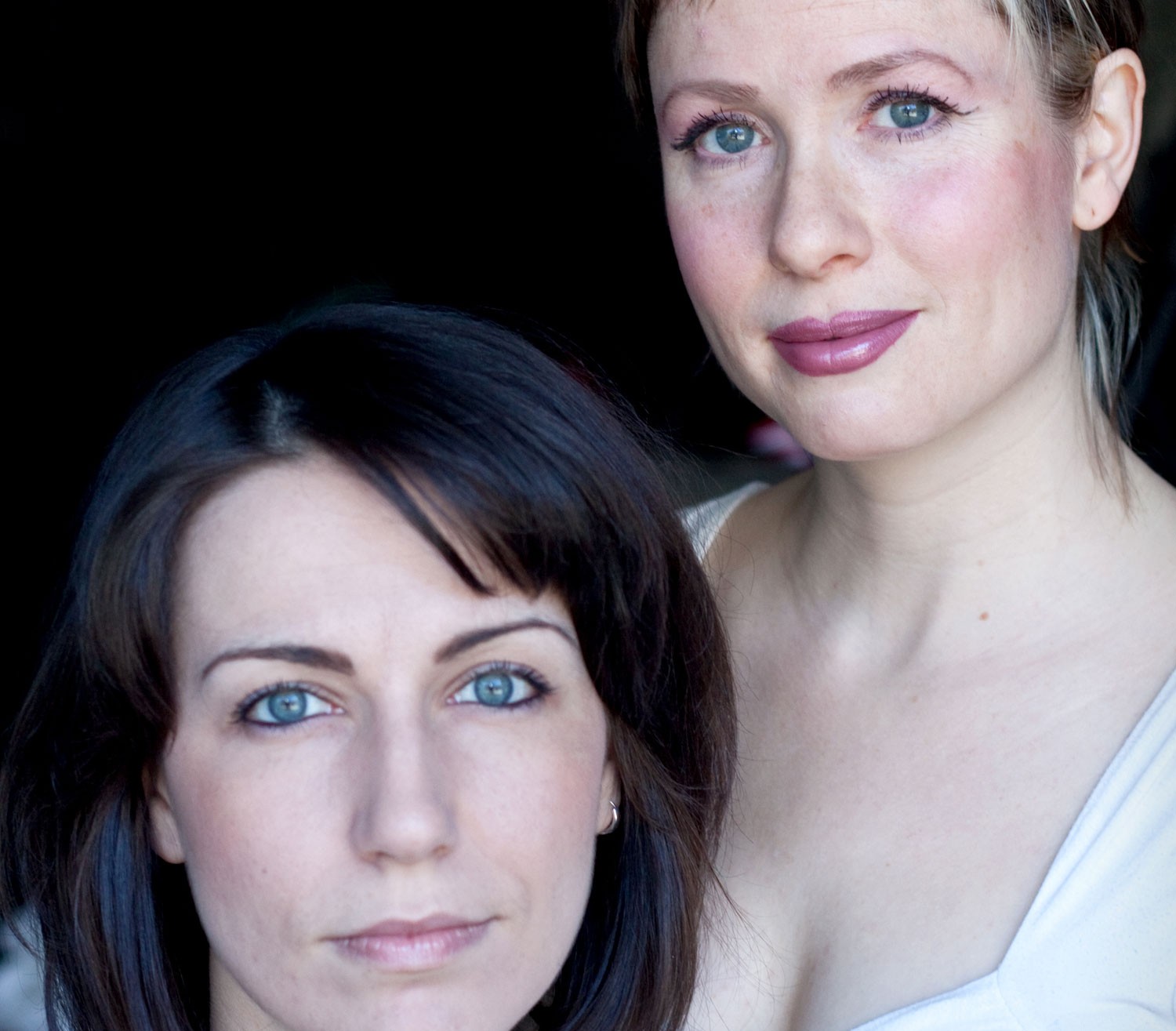 It's a grey, damp Saturday in Halifax, and Theatre Nova Scotia's Living Room space on Agricola appears hushed and dark as well. Inside, Annie Valentina and Laura Burke have put in a long day of rehearsal on Burke's one-woman show Heartwood, and they're winding down.

Burke, a pig-tailed blonde sporting graceful feathered earrings and casual clothes in muted shades of grey and brown, is a playwright, actor, spoken word artist and soon-to-be licensed drama therapist. She has also been diagnosed with schizophrenia.

Heartwood, which opens April 29 at The Bus Stop Theatre as part of the Mayworks Festival, is the story of Burke's journey from her diagnosis almost eight years ago, when she was a theatre student at Concordia University, through some very dark days of depression and psychosis to her eventual recovery and ongoing life with the disorder.

"There's no doubt that schizophrenia totally changed the trajectory of my life," says Burke. "I was at a point in my life where I was just beginning to feel like I was starting to be a real actor. Then I lost my ability to feel, to remember words, to be on a cognitive emotional level. I had to let go of the expected trajectory."

At first, doctors struggled to find exactly what was ailing Burke, and she describes the eventual diagnosis of schizophrenia as being both "a huge relief" in that she finally had an answer and "a real downer" because she felt saddled with a stigmatizing label.

Over the course of her recovery, challenging that stigma became very important to Burke, and she discovered that using creative means such as poetry and drama offered an effective way to do that. "I'm hoping that by writing about my experience with schizophrenia and sharing it with others, I'll be able to help people to reduce their own shame about it. I want to normalize it.

"It can be scary how people want you to be either a victim or a hero," she says. "I'm just a human wanting to be fully human."

The original version of Heartwood was written as Burke's masters' thesis, and Valentina, who is artistic producer with Halifax theatre company The Doppler Effect, became interested in the project when she directed a workshop version of it in 2012. That version evolved, with the help of Burke and local theatre artist Mary-Colin Chisholm, into a piece that was presented at the Douglas Psychiatric Institute in Montreal and at a psychosis-themed conference in Ottawa.

"There were no plans for production of it as a play at first, but I fell in love with the script and the concepts in it," recalls Valentina. Michael McPhee, creative director of The Doppler Effect, "and I both felt it was a really good project to take to the next theatrical level. It offers a gorgeous theatrical experience. The poetry of the writing and the imagery in it are simply gorgeous."

One of the most arresting recurring images in Heartwood is a tree which grows out of Burke's rib cage, a tree that stands for the challenges we all face and the burdens we all bear. "The tree represents something broader than mental illness," explains Burke. "Our past and suffering grows out of us and takes over. We often try to prune it back, but I think we just have to learn to grow with it and build something out of it."

Burke smiles and pulls a brilliant red coat around her shoulders. As she steps out onto the quiet street, a ray of sunshine bursts through the cold, grey sky.