Have a festive, summery weekend with these Sure Things

It's a festival-filled weekend as Lebanese Fest, Cat Fest and the East Coast Kite Fest take off around town, but there's lots more going on, including Dre Ngozi and Nino Brown melting the dance floor at Lion & Bright and sculptor Robert Murray gets his first solo Nova Scotian show.

Monster Jam
Saturday, Sunday
Jacked-up trucks with names like Grave Digger and Iron Warrior spin their wheels and wear out their breaks at this epic Scotia Speedworld show that satisfies your childhood monster truck obsession at last. more deets

Cat Fest
Saturday, Sunday
The Museum of Natural History is promising year four of the annual fest celebrating all things feline will be the biggest yet, with cat charities, vendors, hands-on activities and live cats taking over multiple areas in the museum. If you need us, we'll be at Lily Pad Cat Lounge's on-site cat cafe for the full weekend, k thanks bye. more deets

East Coast Kite Festival
Saturday
A family-focused afternoon by Indian Festivals Club of Nova Scotia and Atlantic Kite Festivals, this event is all about seeing your kite soar above the city as you traipse across Citadel Hill, string in hand. more deets 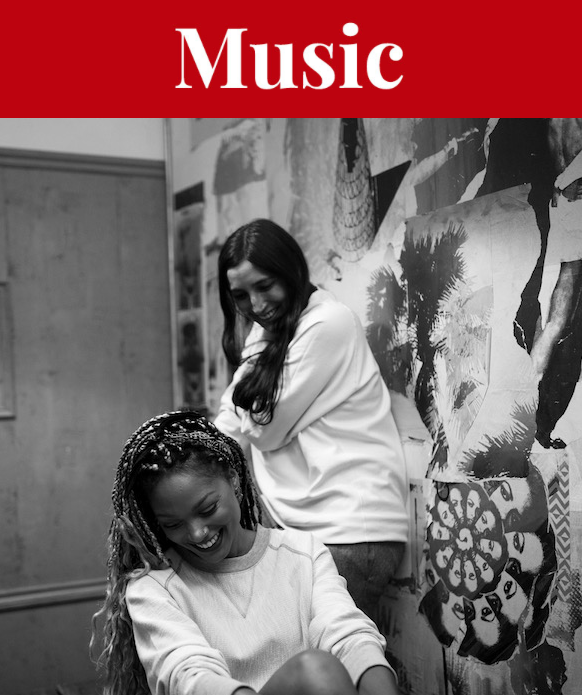 Tragic Kingdom, Smells Like Girl and Freakshow: A No Doubt, Hole and Silverchair Tribute
Friday
A trio of tribute acts tip their hats to three of the '90's best acts at The Seahorse. more deets