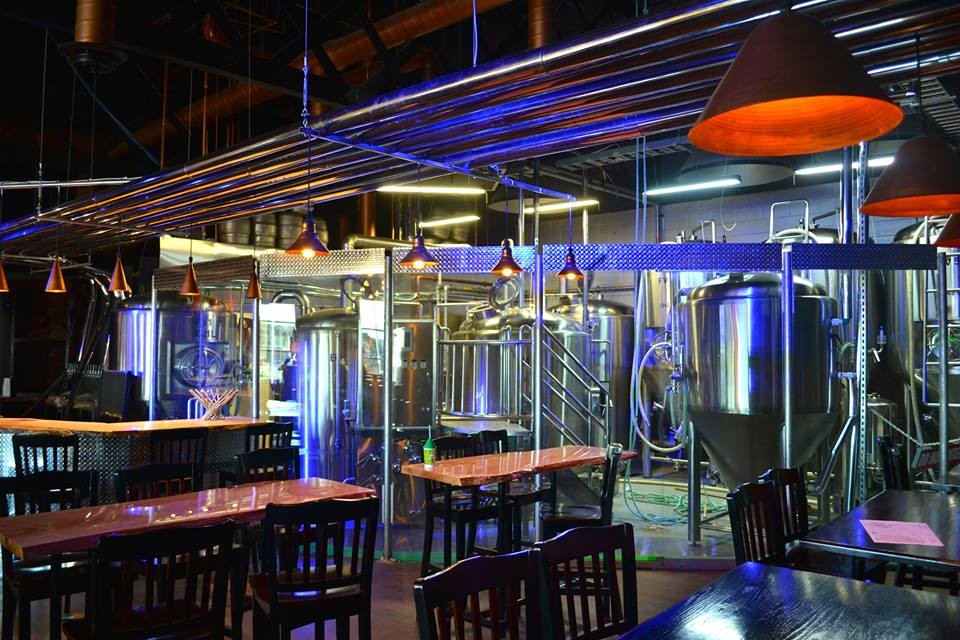 Harold MacKay is back in the beer game.

While many Coast readers might recognize his name from a certain concert funding scandal that rocked the city five-plus years ago, beer was his bag way before the Black Eyed Peas.

MacKay—who was one of the founders behind long departed Dartmouth brewery, the Maritime Beer Company—opened Downeast Beer Factory in Burnside on Sunday. The pub and brewery made its debut at 612 Windmill Road, which just so happens to be the former location of Maritime Beer (later Sleeman's Brewery) and Brewdebaker's Tap & Grill. It joins the ranks of fellow Dartmouth craft beer authorities Battery Park/North Brewing, Propeller Brewing Co., Spindrift and Nine Locks.

At the helm on the beer side of things is Rod Daigle, the co-founder of Ontario brewery, Brimstone Brewing. He'll be brewing up a trio of signature beers—Wylde Mylde Blonde Ale, Fiddler's Irish Red Ale and Game Changer IPA—which the bar will serve alongside other local craft creations. The restaurant's sprawling menu includes classic pub fare, noodle bowls, shareable plates and burgers, promising a focus on "downeast" hospitality.

And given the fact it's already equipped thanks to the location's former tenants, Downeast will eventually be home to a drive-thru cold beer store, selling its own brews as well as craft beer from around Nova Scotia.